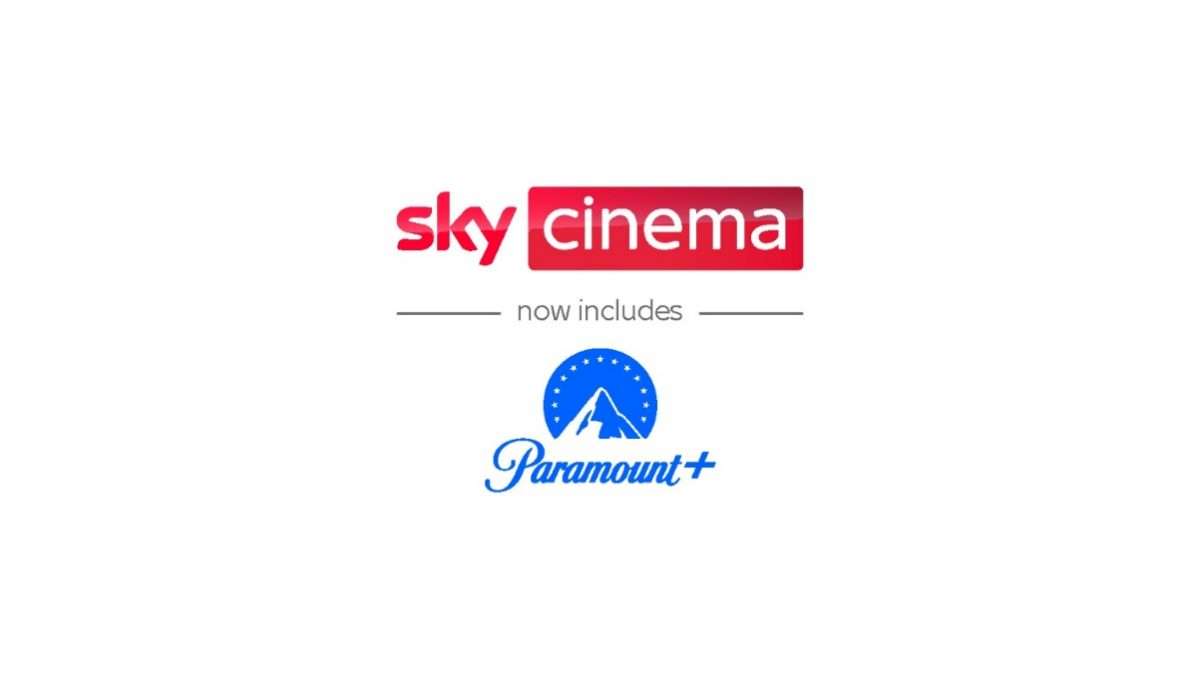 Paramount+ has just launched in Ireland and the UK with a wide range of content from Star Trek to Spongebob Squarepants. Other content on the new streaming service includes new blockbuster films such as Jerry & Marge Go Large, Scream (from July), Ray Donovan: The Movie, Mission Impossible: Fallout, Transformers The Last Night, Clifford The Big Red Dog, PAW Patrol: The Movie. Subscribers will also gain access to New originals & exclusives including Halo, The First Lady, Star Trek: Strange New Worlds, The Thing About Pam, Super Pumped, The Offer and The Man Who Fell to Earth. Kids are also well looked after with shows such as Kamp Koral, Rugrats, The Adventures of Paddington and Baby Shark’s Big Show.

The streaming service will launch across a wide variety of devices and platforms for €7.99 a month but, if you’re a Sky Cinema subscriber on their Sky Q platform, you’ll gain full access to the new streaming app at no additional cost. Sky customers without Sky Cinema can access the Paramount+ app on a Sky platform by logging in with an existing Paramount+ subscription that can be signed up to at www.paramountplus.com.

Seamlessly integrated into the Sky TV experience, the Paramount+ app is easy to find via the Apps rail on Sky Q. Sky+ customers will also have a range of TV shows and films included in their box. From today, users just need to head to the Paramount+ app, where Sky Cinema customers can sign up through Sky and start enjoying a range of films and shows at no extra cost.  Alternatively, you can simply say ‘Get Paramount+’ into your Sky Q voice remote to sign up.

Unfortunately, the app will not be available on NOW, but as part of Sky Cinema’s continued relationship with Paramount, NOW Cinema members will be able to stream brand new Paramount blockbusters through Sky Cinema and enjoy a library of Paramount’s films on demand at no additional cost.

Zai Bennett, Managing Director, Content Sky UK and Ireland, says: “Paramount is synonymous with Hollywood – which is why adding Paramount+ to the Sky Cinema package is not only the perfect pairing, but it will offer great added value for our customers who will be able to access a vast catalogue of premium content at no extra cost.” 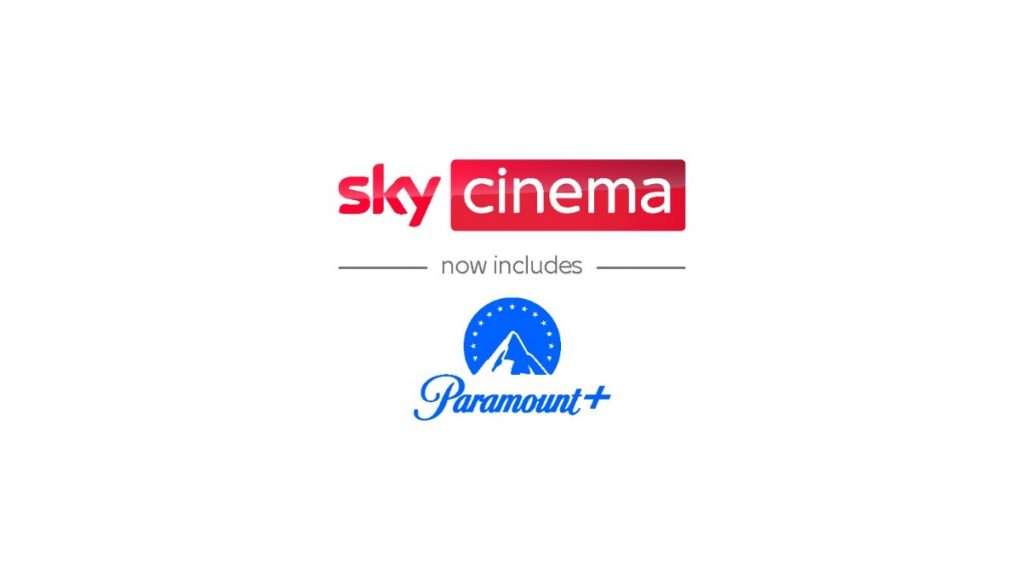