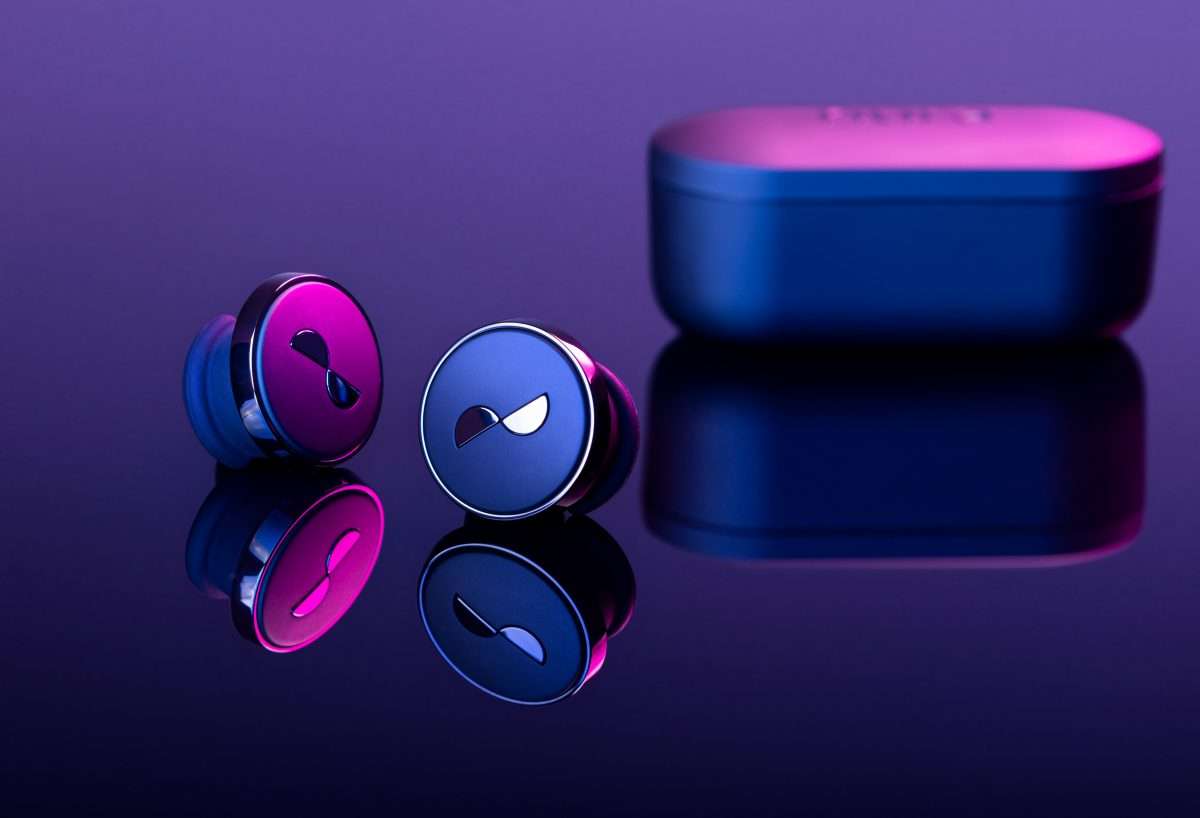 Nura, the Australian-founded premium consumer electronics brand, whose products we’re fans of, has just announced their latest and most advanced pair of true wireless earbuds yet, the NuraTrue Pro. These new earbuds can be seen as a evolution of the company’s previously released NuraTrue wireless earbuds but with a number of notable upgrades over their predecessor. Here’s a quick run down of all the standout features coming to these new buds. 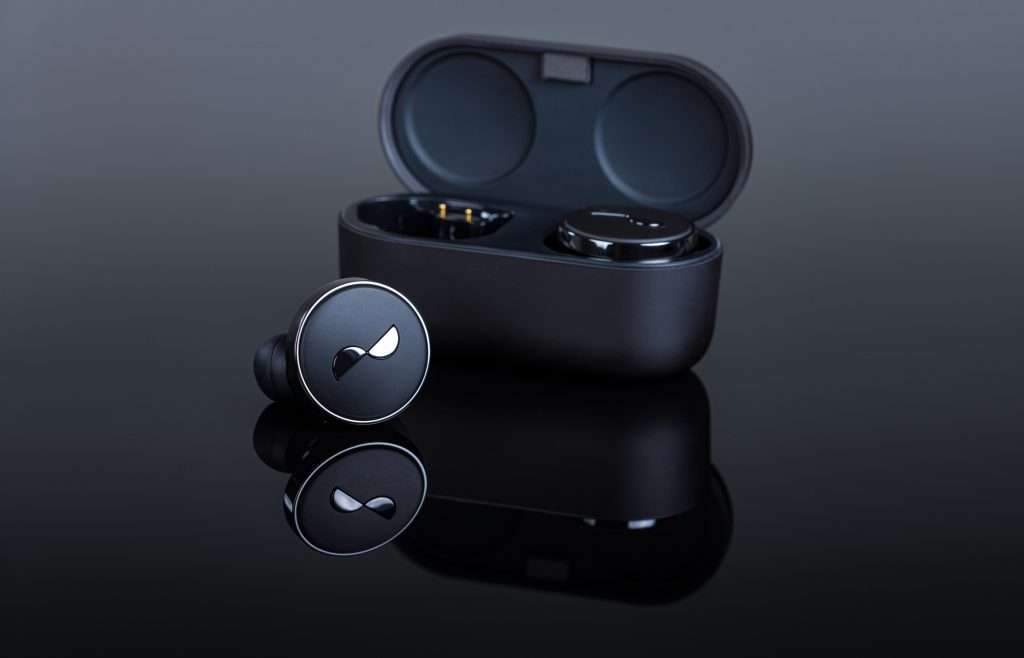 The new NuraTrue Pro earbuds supports the latest Bluetooth audio codec from Qualcomm called AptX Lossless, which will be rolled into Qualcomm’s overall ‘Snapdragon Sound’ collection of audio technologies, to help simplify branding. This new codec is said to deliver truly lossless Bluetooth audio streams from premium streaming services such as Amazon Music Unlimited HD, Tidal and Qobuz and are one of the first pair of earbuds in the world to do so. They will also support CD-quality of up to 16-bit, 44.1kHz over Bluetooth. 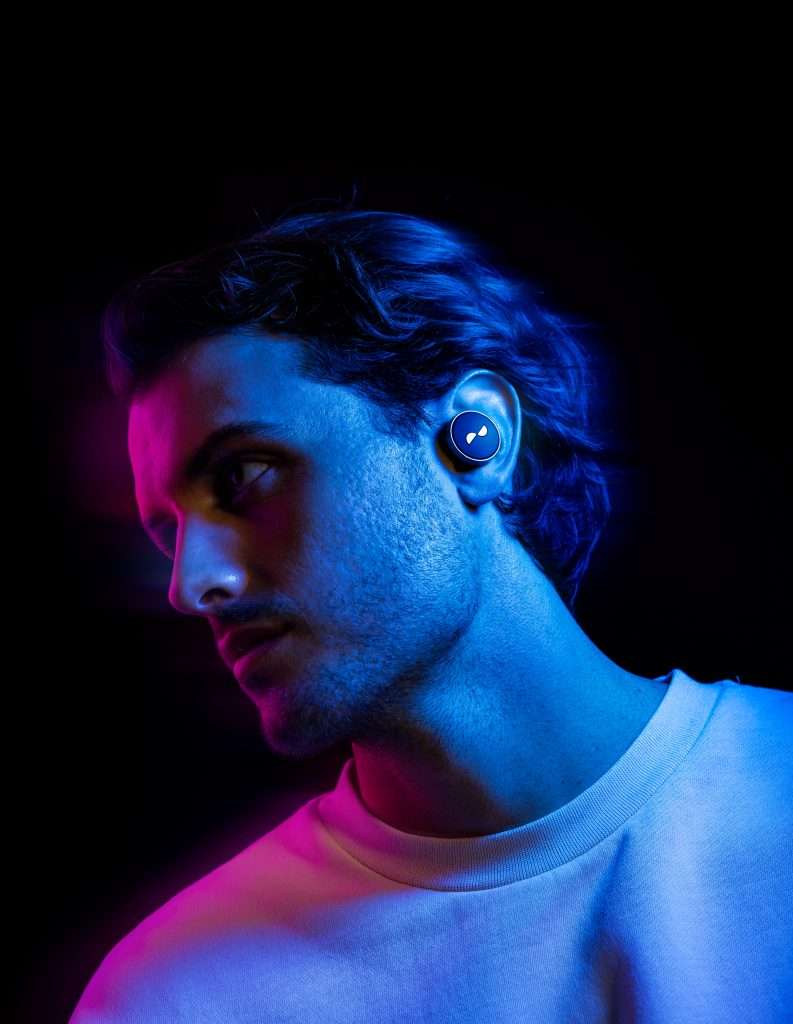 NuraTrue Pro improves upon the noise cancellation performance of its predecessor with Adaptive Active Noise Cancellation. A high precision cancellation signal that can dynamically adapt to changes in earbud positioning is generated, via inputs from three noise sensing microphones to analyze background sounds in combination with advanced digital signal processing techniques.

Unsurprisingly, these new NuraTrue Pro earbuds will include Nura’s award-winning ‘Personalised Sound’ technology which measures a user’s hearing to create an individualised EQ. Along with this, Nura will debut their new ProEQ feature which will be available exclusive on the NuraTrue Pro that enables manual EQ fine-tuning via the companion app. 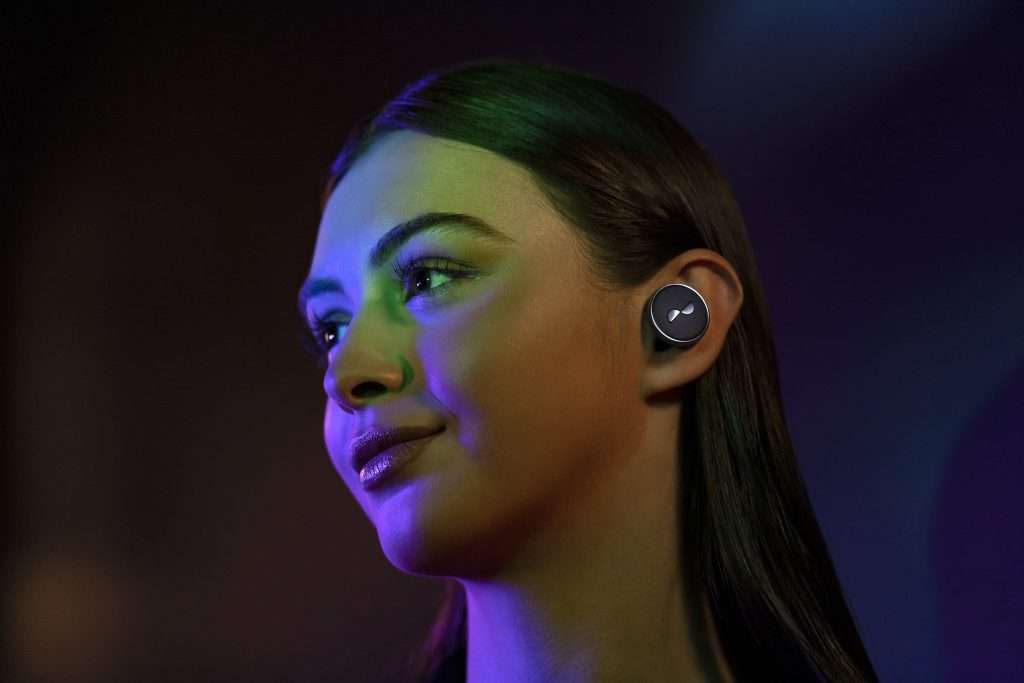 In addition, NuraTrue Pro also provides a Spatial Audio mode powered by Swedish sound pioneer Dirac. This new feature is said to turn any stereo content into an  immersive sound experience with an accurate soundstage and perfected sound quality, from any source or streaming platform.

Other key features of the new NuraTrue Pro include:

Dr. Luke Campbell, Nura’s CEO and Co-Founder had this to say about the company’s newest product:

“We’re living in a time where Bluetooth technology has matured to the point where we no longer need to make compromises to sound quality due to wireless bandwidth limitations. As such, we’ve adopted a ‘no compromise’ design philosophy with the NuraTrue Pro, which applies to all aspects of the product, from audio performance through to product design and user experience.

“With the NuraTrue Pro, we deliver an experience that typically requires expensive enthusiast-grade gear to achieve, with the convenience provided by the True Wireless form factor that everyone has come to know and love over the past few years.”

The NuraTrue Pro will retail for €359 and are available for Pre-order on Kickstarter with Super Early Bird discounts available for those looking to get a pair as soon as possible. 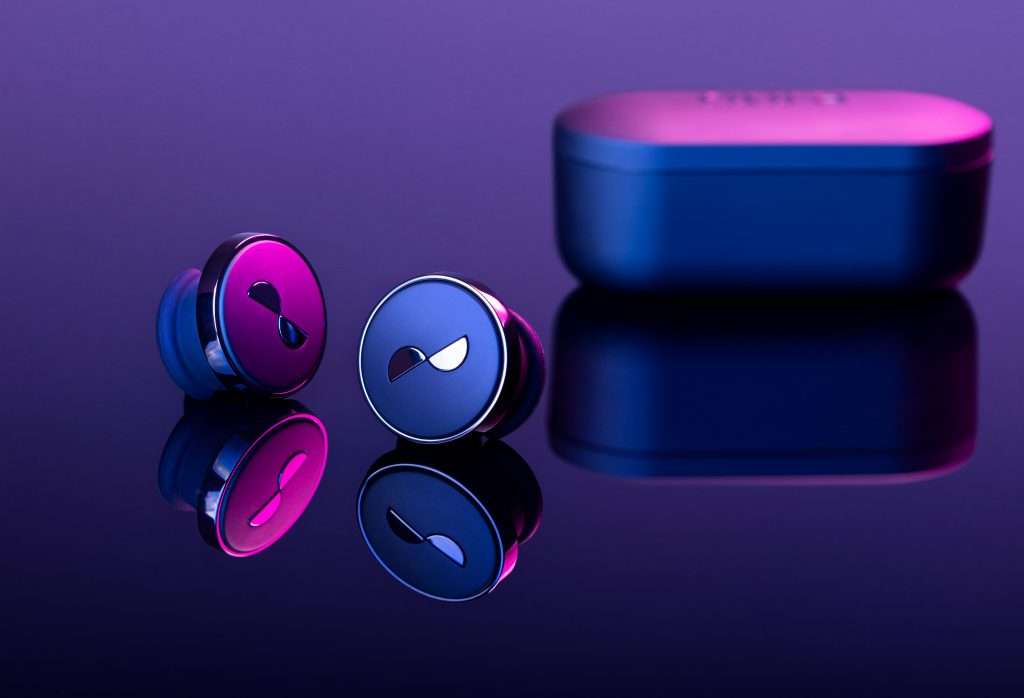