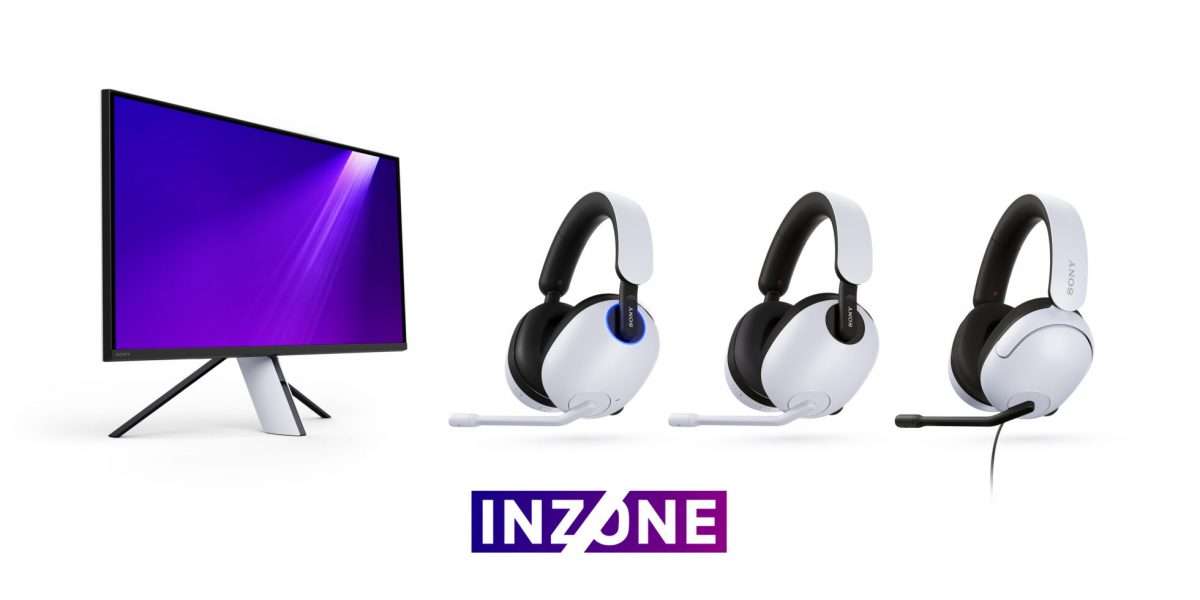 Sony has announced INZONE, a brand-new gaming gear brand for PC displays and headsets. The company is launching the INZONE M9 and M3 gaming monitors with NVIDIA G-SYNC. Additionally, the new INZONE line will include the INZONE H9 and H7 wireless headsets, as well as the H3 wired headset. Let’s check out the specifications and features of the upcoming gaming monitors and headsets.

The INZONE M9 sports a 27″ 4K IPS display with a refresh rate of up to 144Hz. Sony says that the M9 offers high contrast thanks to Full Array Local Dimming. Additionally, the panel covers over 95% of the DCI-P3 colour space. The monitor has a response time of 1ms GtG (Grey to Grey). It supports NVIDIA G-SYNC and Variable Refresh Rates (VRR) since it features an HDMI 2.1 port. 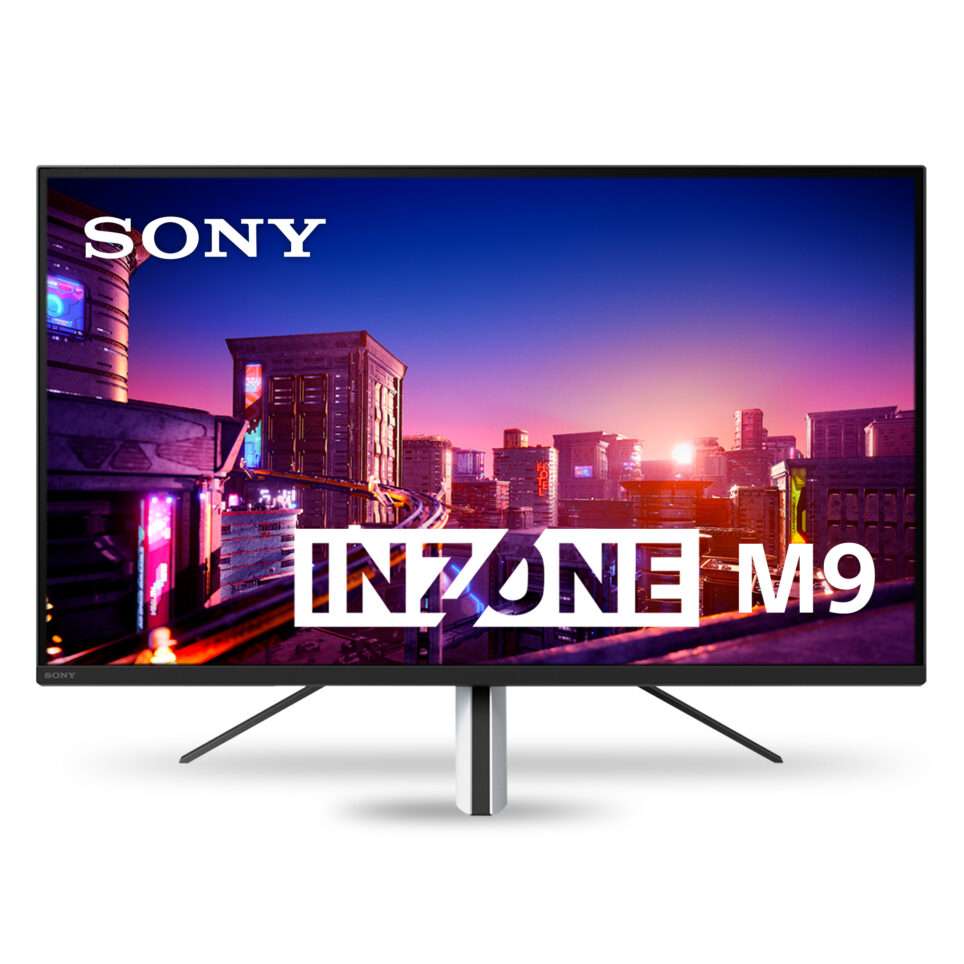 The INZONE M3 monitor boasts of a 27-inch Full HD IPS display with a refresh rate of up to 240Hz. Sony claims that the monitor covers 99% of the RGB colour space and supports 1.07 billion colours. The monitor has a response time of 1ms GtG (Grey to Grey). It supports NVIDIA G-SYNC and Variable Refresh Rates (VRR) since it features an HDMI 2.1 port. 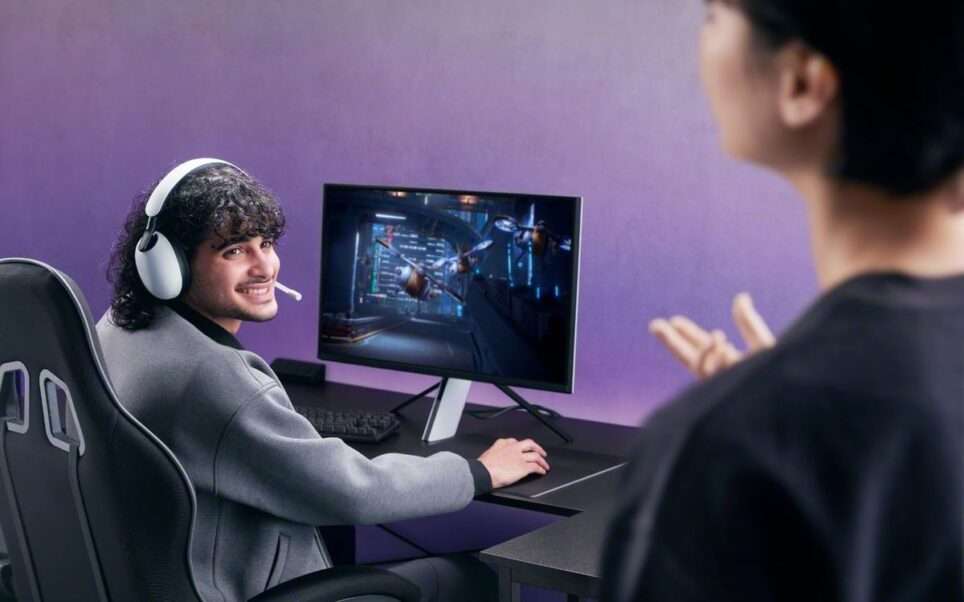 The INZONE H9 is a wireless gaming headset with active noise cancellation. It also supports Bluetooth, spatial audio, and has 2.4GHz wireless connectivity. The H9 is the most expensive headset in INZONE’s lineup and includes a “soft fit” synthetic leather for a comfortable listening experience. Sony claims that it has a battery life of up to 32 hours, and a 10-minute quick charge should provide up to an hour of game time. 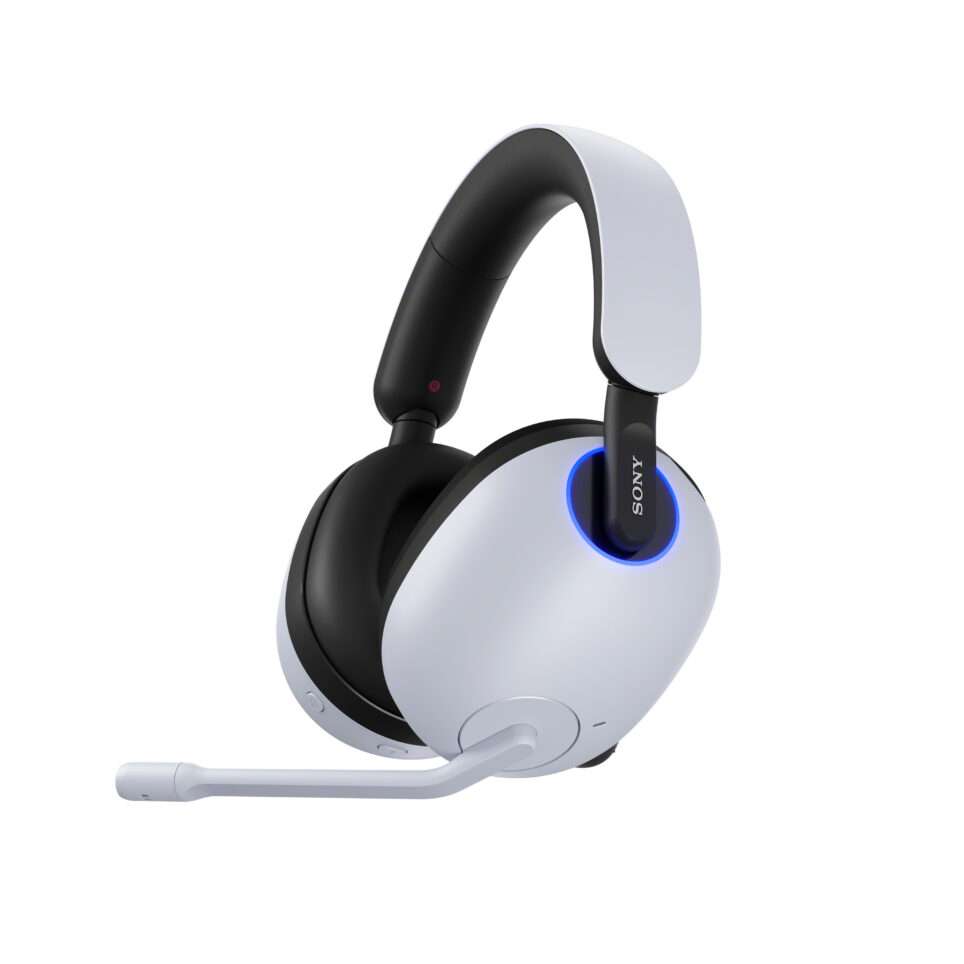 Next in the lineup is the INZONE H7 which is slightly easier on the pocket. Sony claims that it has a battery life of up to 40 hours, and a 10-minute quick charge should offer up to an hour of game time. The INZONE H3 is the most affordable headset in the series.

The new INZONE gaming headsets will be available in July at a variety of Sony’s authorised dealers. You can read more about the new devices here.