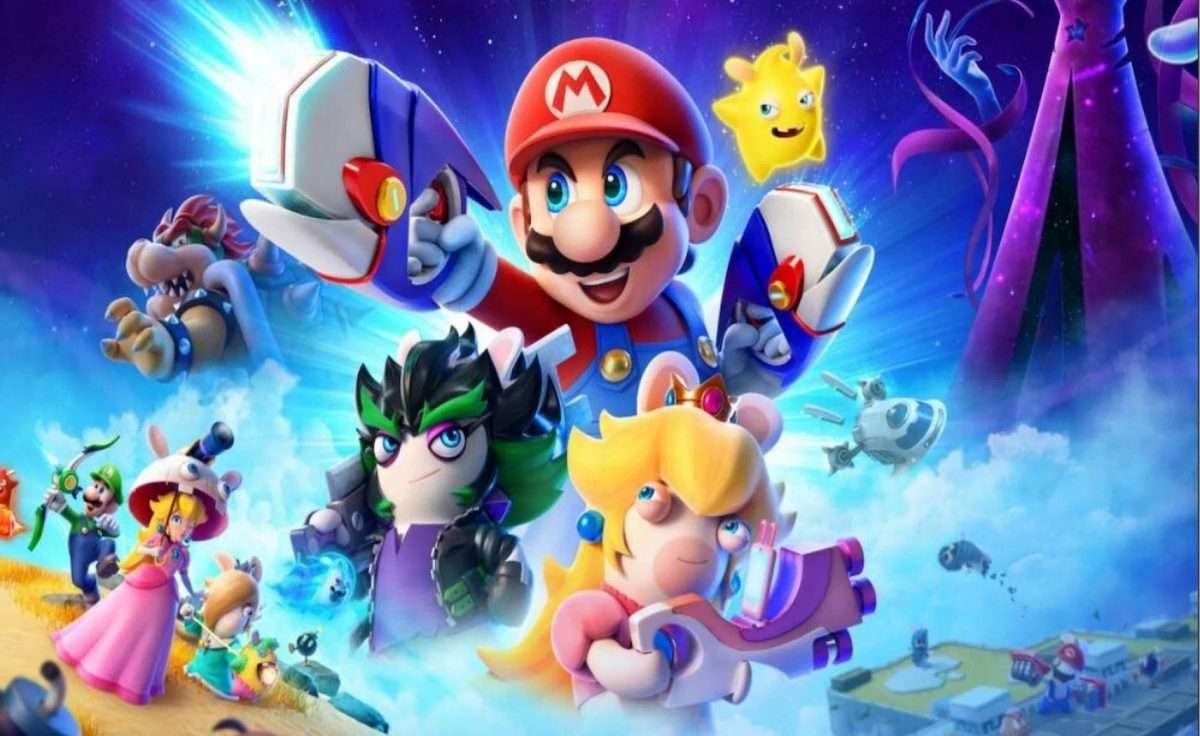 After what seems like forever, we finally have a release date for Mario + Rabbids Sparks of Hope. The sequel to 2017’s Mario + Rabbids Kingdom Battle arrives October 20th, 2022, exclusively on the Nintendo Switch.

“The motley team of Mario, his friends and the heroic Rabbids – now joined by Bowser – blast off for a galactic adventure in the latest Mario + Rabbids game,” reads the official press release from Nintendo.

“The galaxy is in a universe of trouble when a dark entity, Cursa, wants to absorb all its energy. In doing so, it will try to capture the Sparks, creatures born from the merging of Lumas and Rabbids, and drain them of their energy, too.” 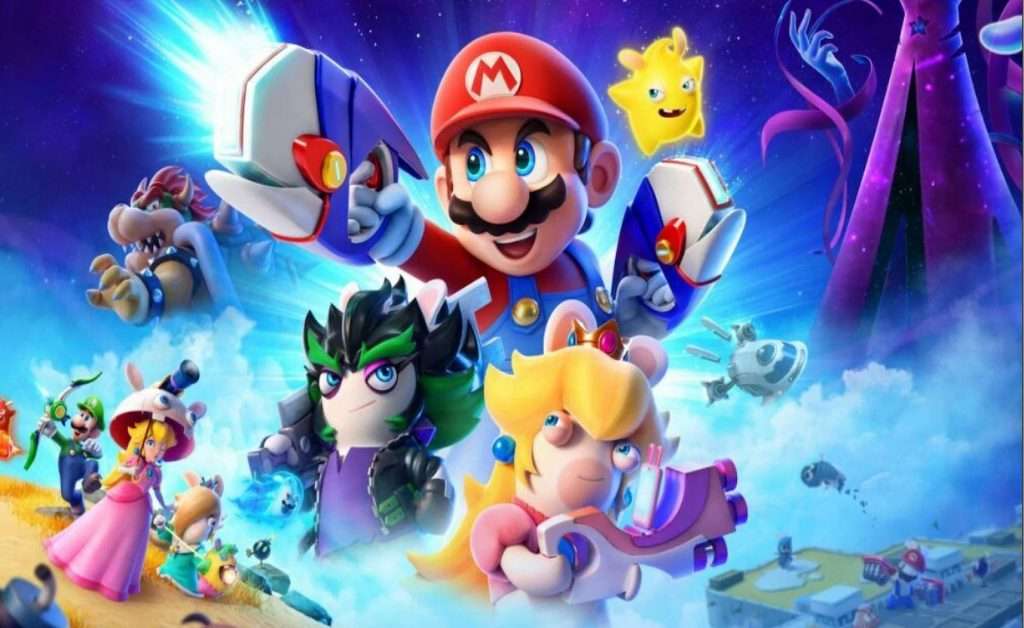 Nintendo Switch Online members will also be able to try a free limited-time trial of the original Mario + Rabbids Kingdom Battle. For more info on the game, you can head here.

below is the official gameplay video which was released also.