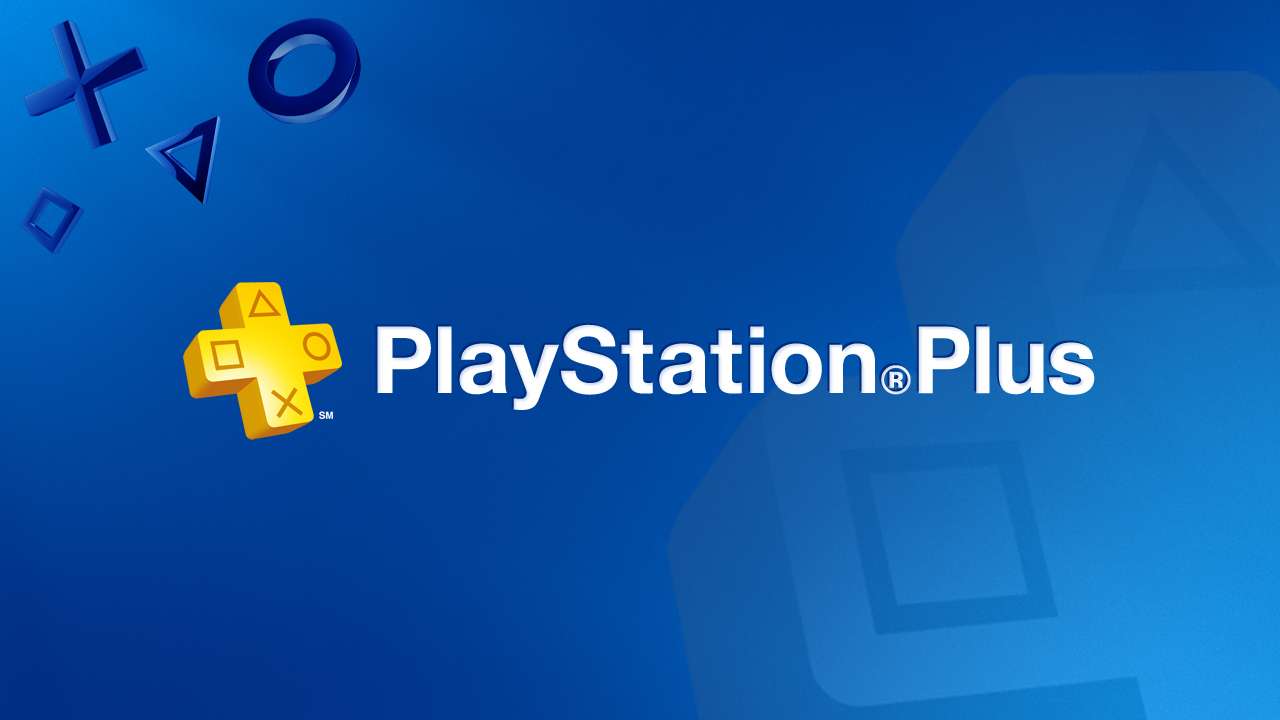 The new PlayStation Plus is finally out in Europe and, with it, comes a whole host of benefits, games and different tiers that you can choose from. The question is, is it actually worth the money? And will it give you enough to do for your money? We’re here to find out and tell you exactly what you get for your money with the brand new PlayStation Plus, all the different tiers, what kind of games you get and more.

How much do the new tiers costs? 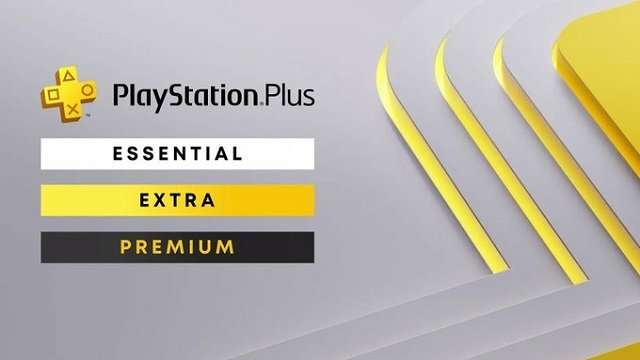 PlayStation Plus Essential offers exactly the same benefits that the original PlayStation Plus offered, that being access to multiplayer, cloud storage and monthly games. Extra offers a huge back catalogue of PS4 and PS5 games for users to download and play. Premium however offers the most: with that you can play original PlayStation, PS2, PSP and PS3 titles. You also get access to time-limited game trials on big titles, and can stream original PS3 games. It’s a lot of content for a fairly small asking price, which gets smaller if you’re just upgrading from one tier to the next.

In terms of the streaming functionality, it basically replicates what was on offer from Sony’s now discontinued ‘PlayStation Now’ service which allowed you to stream hundreds of games to your PS4, PS5 or PC. This feature is mostly in place to facilitate the PS3 library, since the PS3 used an unusual system architecture, and it would be almost impossible to play its games natively on the PS4 or PS5.

Still, we counted more than 200 non-PS3 titles that are also available for streaming, which could make PlayStation Plus Premium a valuable investment for gamers who don’t want to be married to a single console, or a single TV. Players can stream a variety of games, from Assassin’s Creed Valhalla, to Marvel’s Spider-Man: Miles Morales, to Prey (2017).

The feature requires between 5 and 15 Mbps of broadband speed to work properly, although in our testing, a fast wireless connection seemed to do just as well as a wired one. Streaming non-PS3 games is admittedly a niche feature if you have a PS4 or PS5, since you can just download the game and get better performance anyway.

PlayStation Plus on PC

To play PS Plus games on a PC, you’ll have to download the PlayStation Plus PC app. The system requirements are modest, so you don’t need a gaming PC to use it by any means. On the other hand, there’s no way to download any of the games, or stream to a mobile device or a web browser, features which Xbox Game Pass has offered for years. 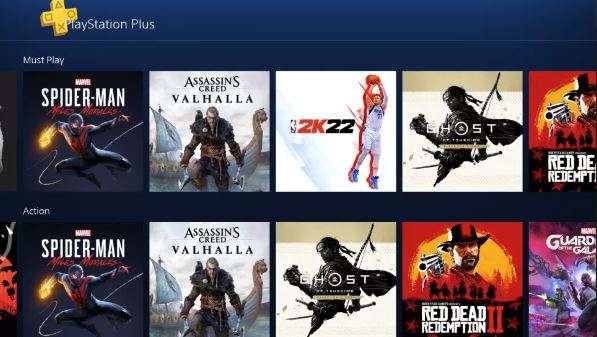 Even taken on its own merits, though, the PS Plus PC app isn’t great unfortunately. Right from the outset, the signing in process is cumbersome. Once you get it up and running, there’s no way to search for titles, and there’s no way to choose the categories you want to browse. You also can’t use a PS5 DualSense controller and you can’t use a PS4 DualShock 4 wirelessly either, unless you have a specialized adapter, which Sony discontinued five years ago.

Once you finally get a game up and running, it works pretty well, depending on your Internet setup. But there are a lot of hoops to jump through first, and relatively few ways to play what you want.

Is it Value For Money?

In terms of actual value for money, it can’t be understated quite how much money you’d be saving here. Taking two games as examples, Returnal is available through the PS5 catalogue and would usually set you back around €80. The same goes for Ghost of Tsushima: Directors Cut, and those two games alone cost more than your entire subscription fee for the premium tier of service itself. That’s not to mention the massive catalogue of other games for you to choose from. It might not be as much bang for your buck as say, Xbox Game Pass, but it’s certainly worth the money to invest in for even one singular month. 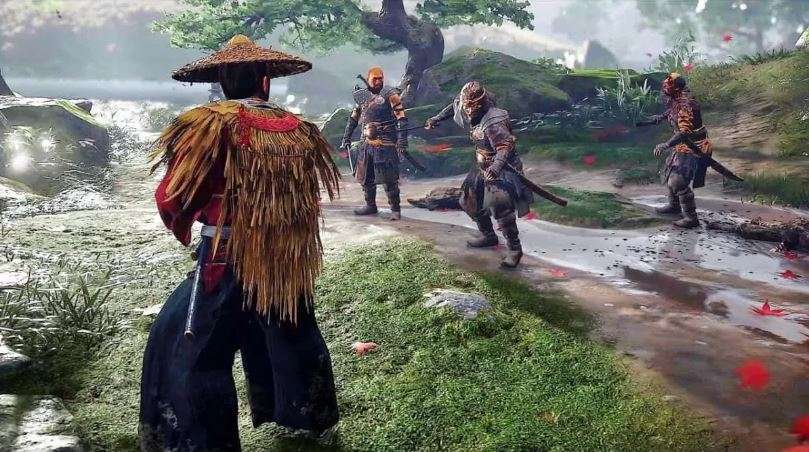 There’s also the fact that it’s only around €4 more to jump from the Essential tier to the Extra tier, and your original PlayStation Plus is automatically upgraded to PlayStation Plus Essential anyway, it means your actual upgrade price will be severely cut down from what you might expect it to be.

In the grand scheme of things it’s impossible to say for sure whether the new PlayStation Plus is worth it. It all really depends on whether or not Sony continue to support the service and add new titles like Microsoft does with Game Pass, but if you’re curious then it’s worth picking up a month and seeing how you feel. With games like Final Fantasy VII, Ghost Of Tsushima: Director’s Cut, Returnal, Demon’s Souls, God Of War, Marvel’s Spider-Man and more you certainly won’t find yourself getting bored at least.

You can learn more about the service here. 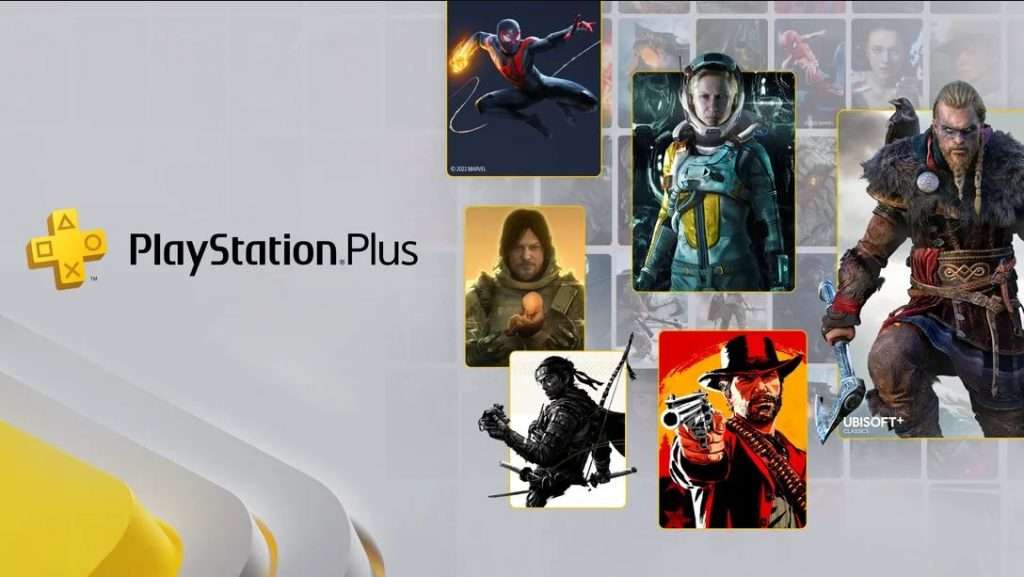