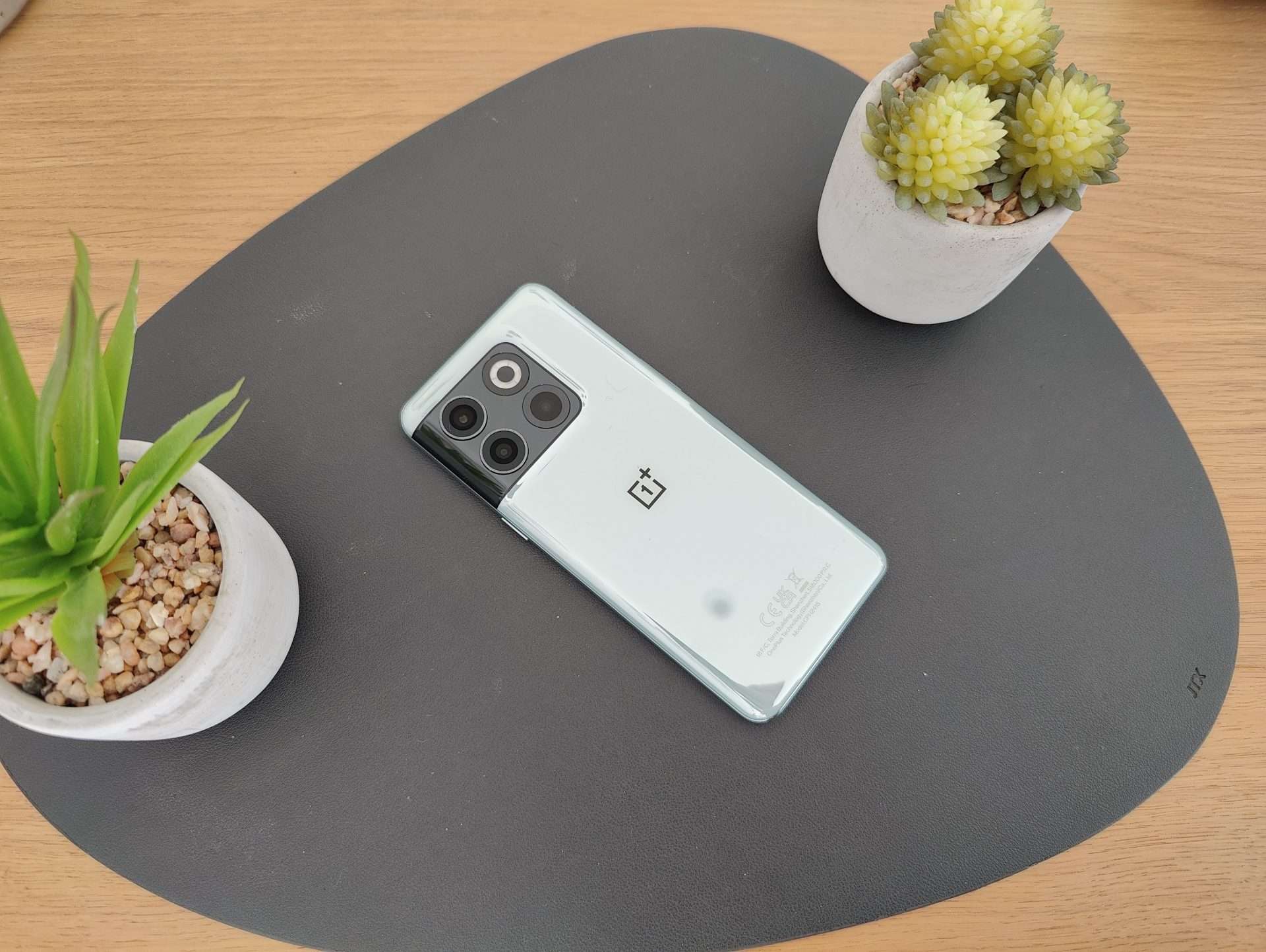 At a global launch event on the 3rd August, OnePlus finally unveiled the newest phone in its lineup, the OnePlus 10T. At a quick glance you might be forgiven for mistaking the 10T for its slightly older sibling, the 10 Pro and they do share a lot in common. What I’m going to focus on in this review is what’s different between the 10 Pro and the 10T. You can read our full OnePlus 10 Pro review over HERE: 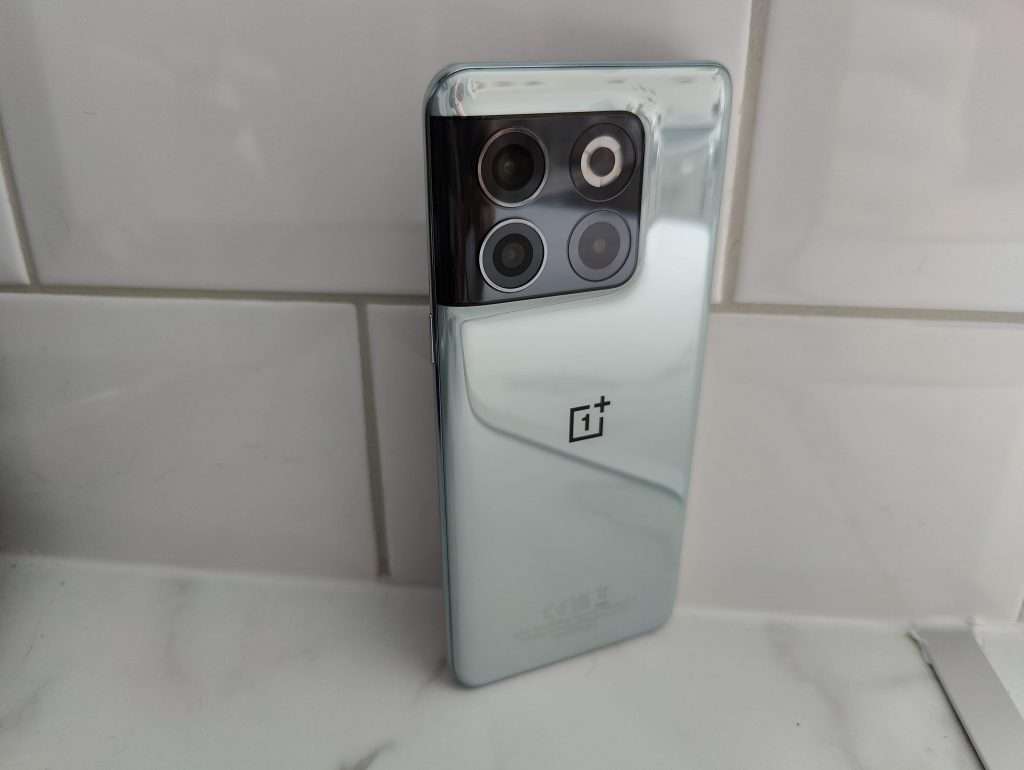 The OnePlus 10T has a similar design and build quality as the 10 Pro, but there’s a few differences that make it a more affordable phone. OnePlus has kept the Gorilla Glass front and back, but on the back now it’s ‘3D’ where it wraps up onto the camera platform. Around the edge, there appears to be a shiny metal rail, but I would suspect that this is plastic underneath in order to facilitate the new 360 Antenna system that OnePlus has been announcing with the 10T. There is a flat display on the front (i’ll get into the display more shortly) and the usual port selection around the sides.

The one major omission on the 10T compared to almost every other OnePlus phone (I think there was a Nord or two that didn’t have it either) is the Alert Slider. For me, personally, this would be a deal breaker. The Alert Slider is a feature I use multiple times a day on my current OnePlus phone, but if you’ve not had it before and are considering moving from another manufacturer, then its something you might not miss at all.

Some you might miss is wireless charging as it’s been left out of the 10T where it’s present in the 10 Pro. Wireless charging isn’t something I use personally, but I can see how its absence in the 10T might put some people off, so thought it best to mention it’s not there.

In my review unit OnePlus also included a couple of sample cases. There was the ubiquitous black sandstone case which I love, but they also included a Grey case. It has a similar texture, but has gaps in it that you can see a red backing through. I really like the look of it and OnePlus always knocks it out of the park with their first party cases for their phones. More manufacturers should look at what OnePlus are doing here and get some high quality cases made for their phones at lunch. 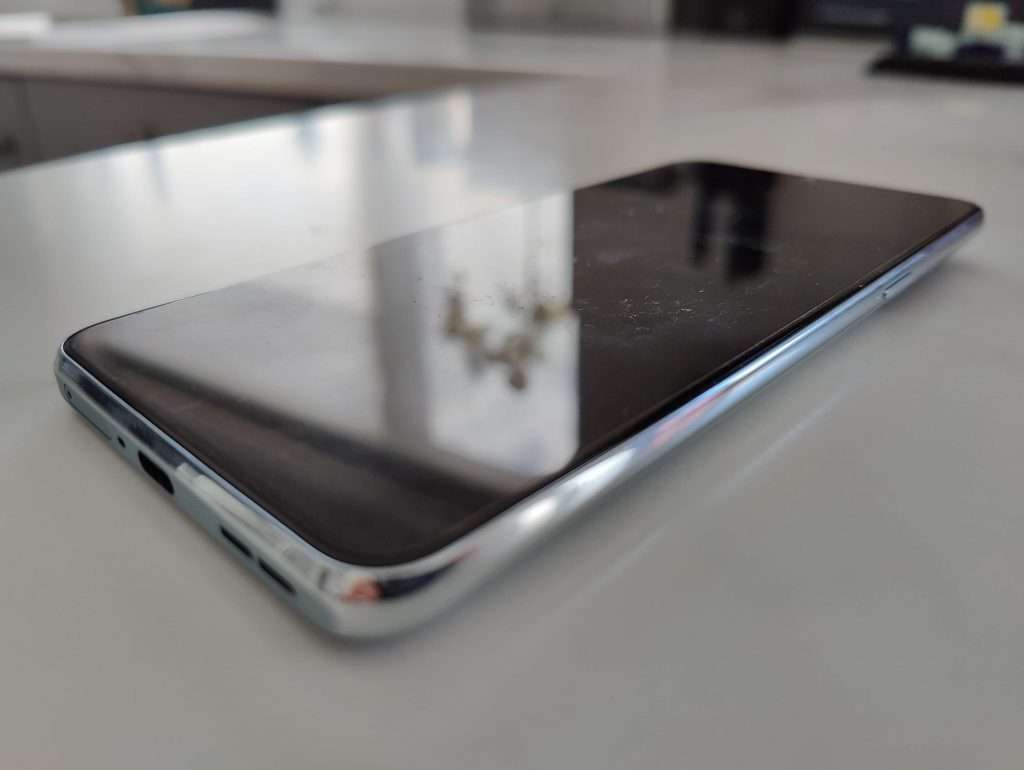 As mentioned above, the OnePlus 10T comes with a 1080p flat display, whereas the 10 Pro a higher res display and it also has slightly curved edges. While it is a OLED panel and clocks in at 120hz, it’s not the same LTPO 2.0 that the 10 Pro currently has. In the 10T you can set the display to 60hz or 120hz, that’s it. On the 10 Pro, the display automatically adjusts its framerate from 1hz to 120hz to have the smoothest performance. In saying that, during my review times with the 10T, I didn’t notice much difference in the fluidity of the display.

The holepunch camera is now centered in the display where its on the left on the 10 Pro. This didn’t affect my usage of the phone, but it’s worth noting as it may be an issue for some people.

The one thing I couldn’t find on the 10T’s display is ‘True Tone’ setting (where the display temp changes on your lighting environment). I really like this feature as most of the lighting in my home at night is set to the warmer tones of white, so the display on the 10 Pro is in a more eye friendly tone later in the evenings. I found the 10T’s display a lot harsher on my eyes and on the blue side of the colour pallet.

Even with the omissions  from the Pro model, the 10T’s display is a really good display. It’s clear and fast, and that’s more than can be said for a lot of phones out there. 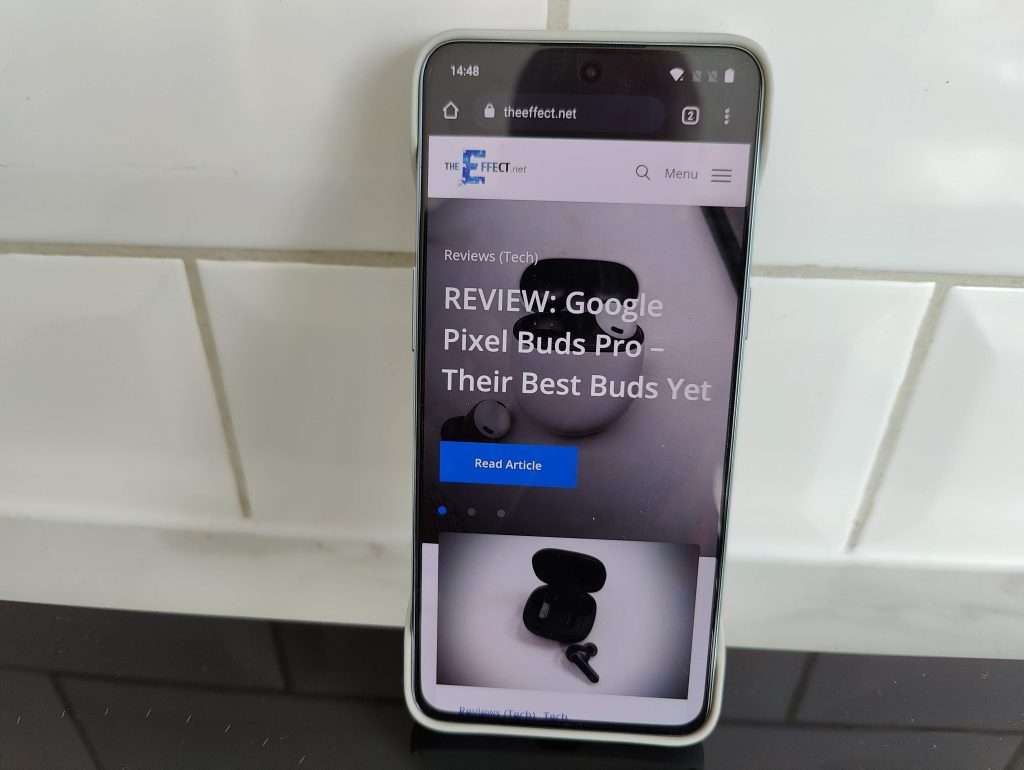 The ‘T’ series of phones from OnePlus have always pushed the specs that bit further and the internals of the 10T are no exception. The OnePlus 10T comes packing the latest Snapdragon chip, the 8+ Gen 1. It’s slightly faster and slightly more efficient than the non ‘+’ version found in the 10 Pro. In day to day use, I didn’t notice any difference with regards to performance, so while it’s nice to have the latest chip, it’s not really necessary.

In a first for a OnePlus phone, the 10T can also be picked up with up to 16gb of LDDR5 RAM. This is a HUGE amount of ram in a phone. OnePlus say you can have over 30 apps in memory. That’s lovely, but in real world usage, the 8gb in my current phone has been more than enough for all my daily tasks. I’m sure there’s some use case out there for 16gb of RAM in a phone, but I just haven’t come across it yet.

I really don’t have any bad to say about the 10T’s performance. It flies along and can handle all the latestly apps and games without breaking a sweat. 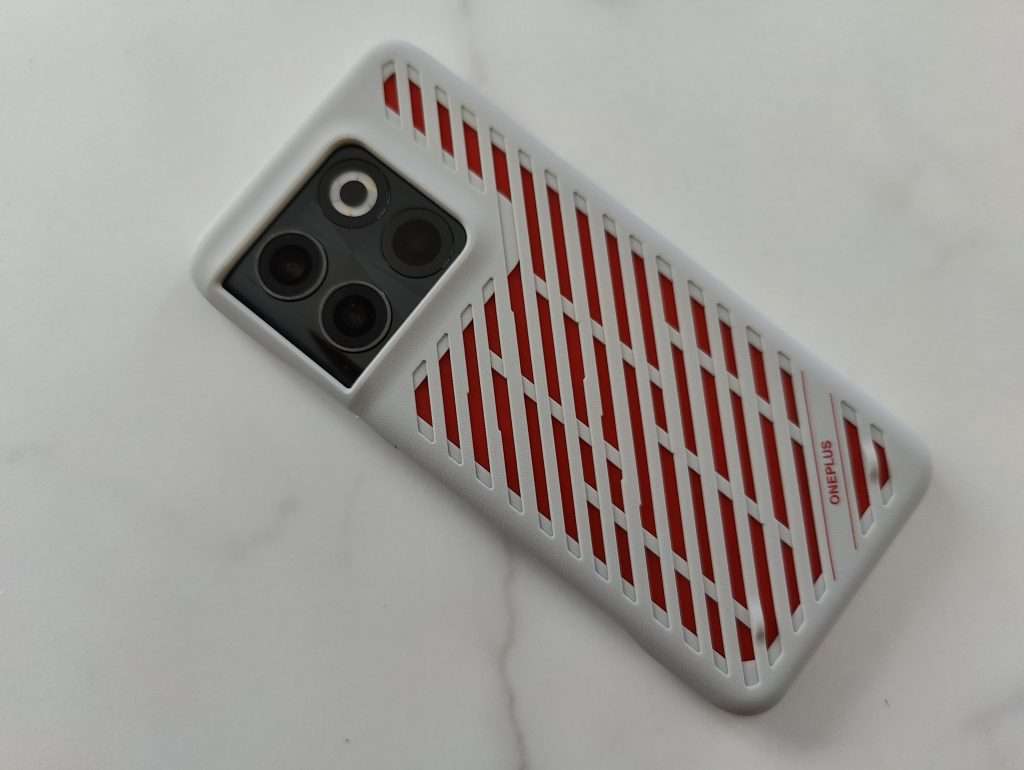 This is one area of the 10T where it’s very different from the 10 Pro. The 10T’s camera setup does not include the Hasselblad branding or color science that has been in the 9 Pro and 10 Pro. The camera sensors are also very different. The Main 50mp sensor is the same one that could be found in the 9 Pro’s wide angle lens. This is a great sensor and works well on the main camera. The Photos it takes are clear and mostly sharp. It’s super quick to take the photos and produces a binned 12mp shot that’s going to look great when you share it online. 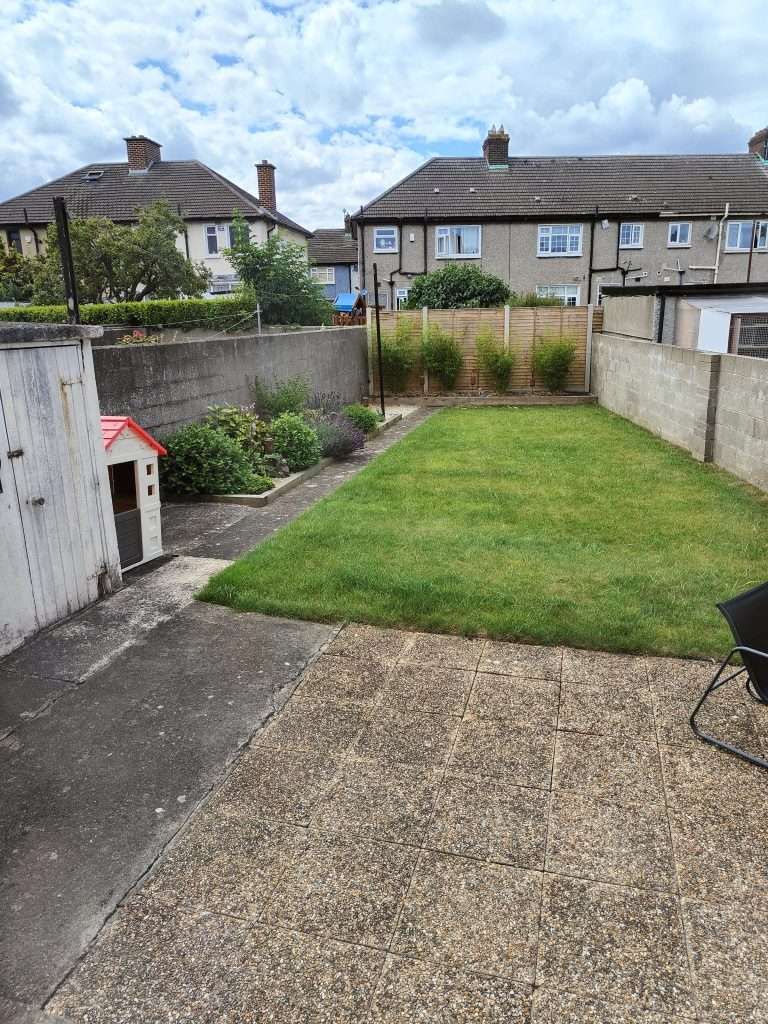 It’s when you get to the other lenses that things take a bit of a dive. There’s an 8mp ultrawide camera. This is a big set down from the 50mp wide angle in the 10 Pro and while on social posts it might not be noticeable, the shots are not as sharp and you don’t get the 150degree extreme wide angle found in the 10 Pro. There is also a 2mp macro camera and the less said about it the better. 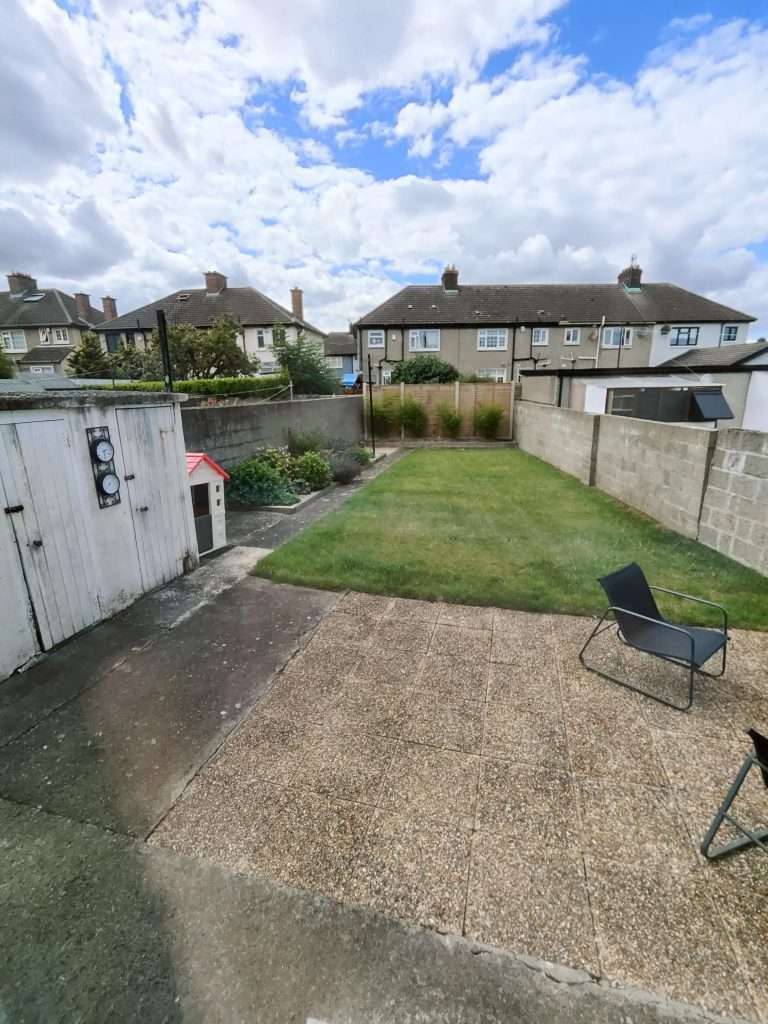 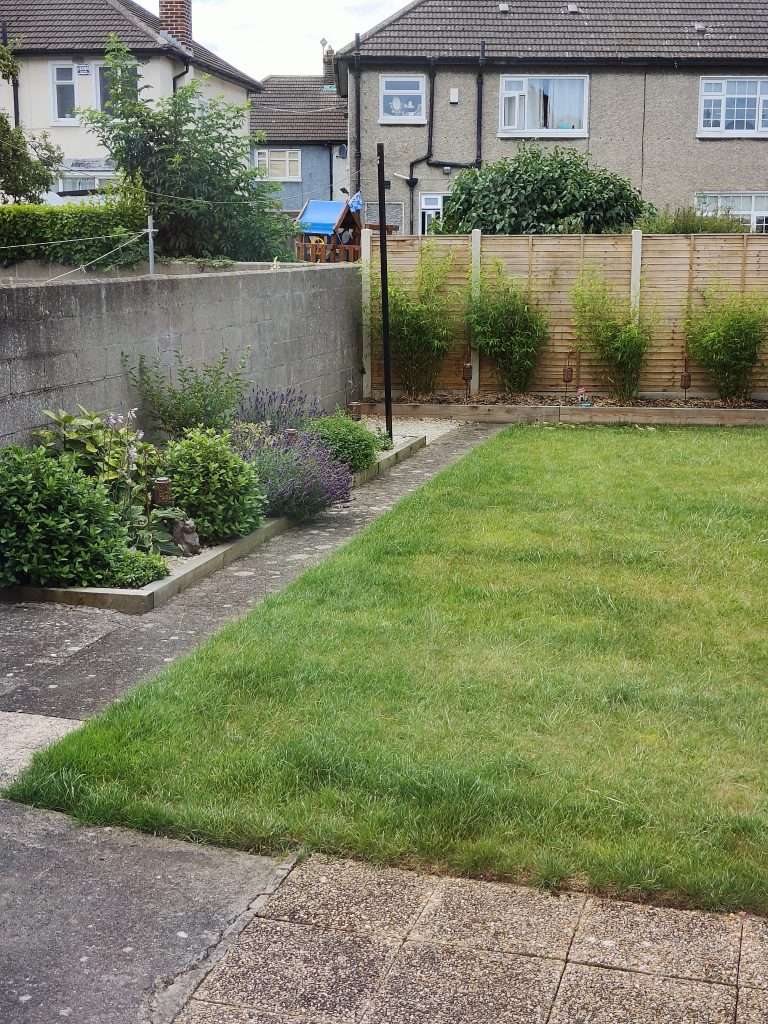 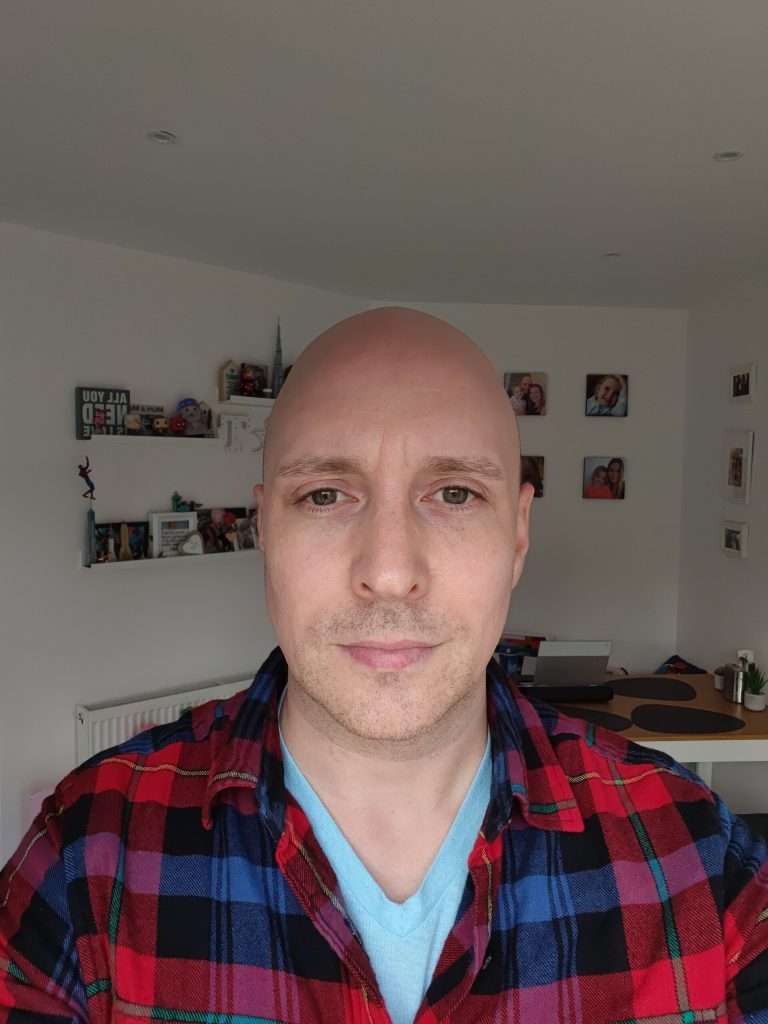 The Battery life on the OnePlus 10T is great. It features a 4800mAh battery and a whopping 150w (in Europe) SuperVooc charging. That means you can charge your phone from 1% to 100% in 19mins. This is crazy fast and has the possibility to change the way you charge. Instead of charging overnight, once you get up in the morning, pop your phone in to charge and by the time you’re cleaned and dressed, your phone would be fully charged. Imagine going out for the evening and all you need to do is pop your phone in for 10 mins to fully charge it again. Nice.

The battery life itself is great as well. During my time testing it, I wasn’t able to drain the battery to 0%. It just seems to keep going and going. I’m assuming the new efficiencies of the Snapdragon 8+ Gen1 chip help here as well.

The 10T ships with a 160watt charger in the box that should be Power Delivery 4.0 as well, so it’s more than capable of charging your other devices like your laptops, Nintendo Switch and other USBc compatible devices.

While I, somewhat, understand what OnePlus is saying when they said they removed the Alert Slider to make room for more necessary components, I would have preferred a dual camera setup and for them to have removed the 2mp Macro camera and kept the Alert slider. I think it’s a more valuable addition to the OnePlus 10 T than the 2mp Macro Camera.

If you’re looking for a good phone, with top notch processor and RAM, great battery life, decent cameras and don’t mind the lack of an alert slider, then you can’t go wrong with the OnePlus 10 T 5G.

The OnePlus 10T is still a great phone, even with the lack of the Alert Slider and other cost saving elements, for a starting price of 699euro, it’s and almost flagship phone that will a great daily driver for a lot of people.

Back in April, Xiaomi officially announced they were entering the Irish market, bringing their latest flagship and Redmi devices to…