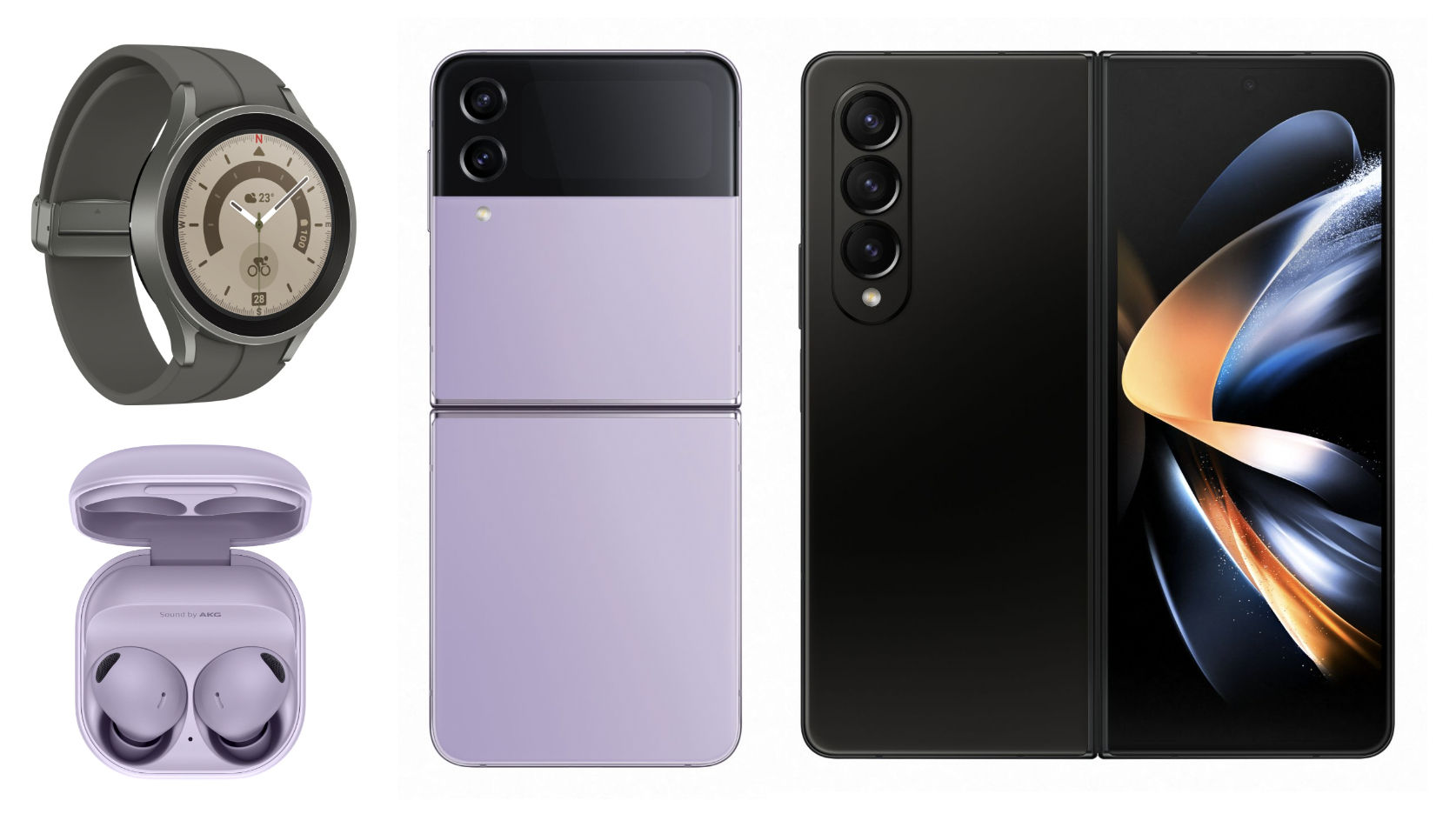 Did you miss Samsung’s Unpacked 2022 earlier where they revealed many new devices coming to shelves in Ireland? Don’t worry, we got you! Here’s everything they announced, keep an eye on TheEffect.Net for reviews soon! 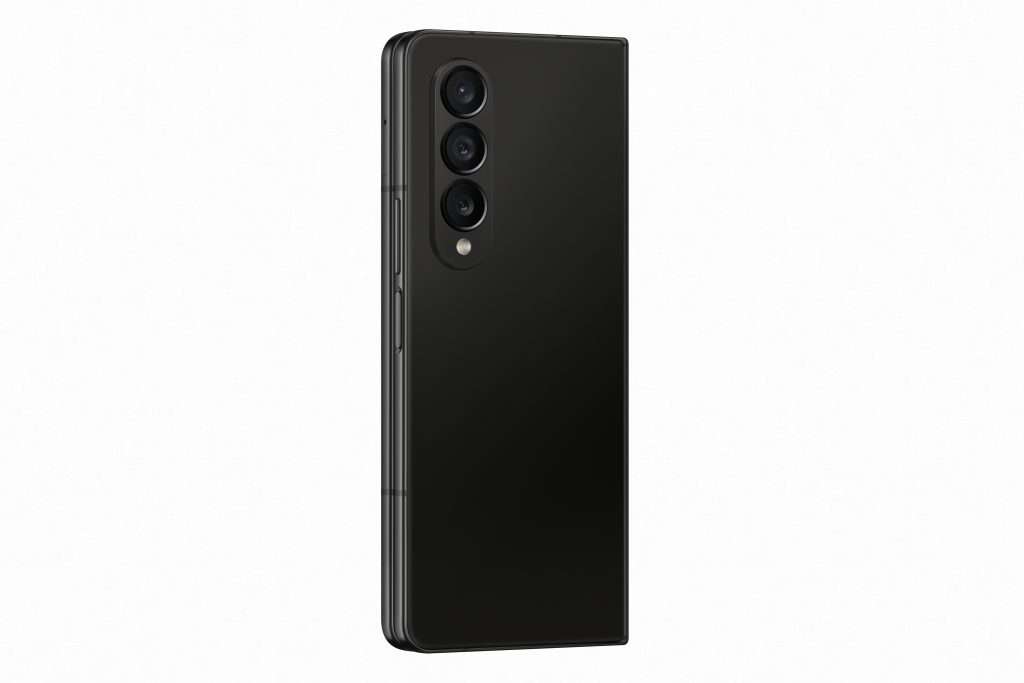 Samsung is the king of folding devices and of course, this year means they’ll continue to improve on the Fold 3’s success. While the design remains mostly unchanged year on year, inside the software is due to be a big improvement with Android 12L – a special version of Android designed for tablets and folding devices so you’ll be able to multi-task, drag and drop and more even better. Apps will also work a lot better with improved navigation and collaboration on video calls. Kudos to Samsung for adding a Taskbar to make it feel even more like a desktop when unfolded. This is helped even further with the S Pen to make it easier (but there’s still no sign of it being integrated into the phone itself, you’ll still need a separate case).

Samsung claim that the cameras are much improved with an upgraded ‘50MP wide lens and 30x Space Zoom lens’ (that’s a telephoto lens to you and me) so you’ll be able to capture more light for nighttime photography. The camera’s in this years Samsung Galaxy S22 and S22 ultra were fantastic so it’s great to hear those improvements are coming to the Fold 4. 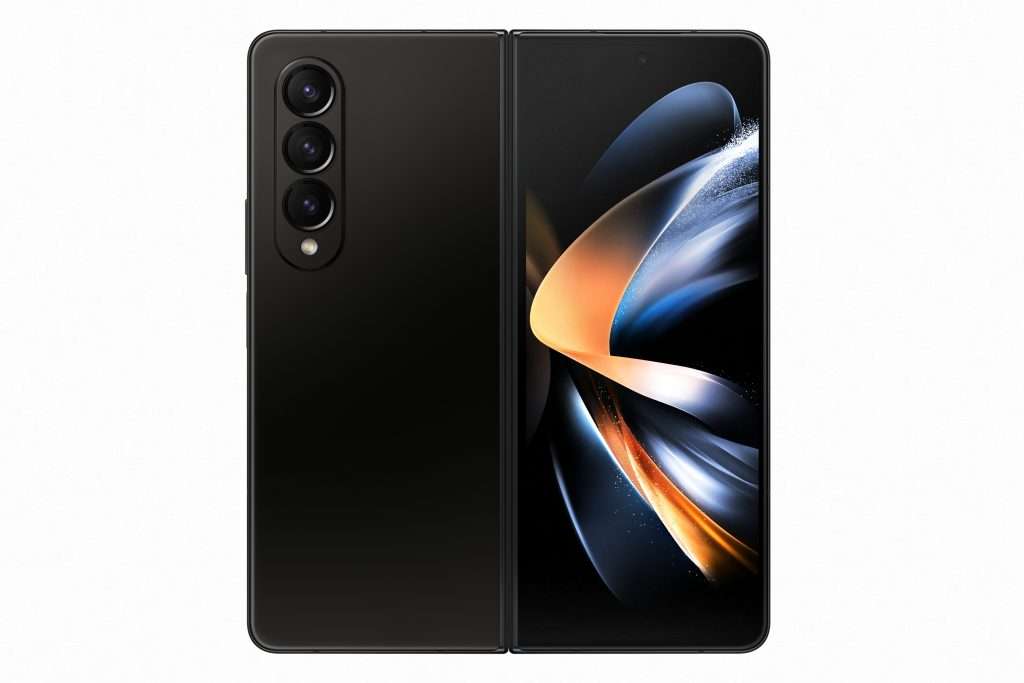 Hardware wise, not much has changed. The screen is a bit brighter (but still 120Hz for smooth scrolling), but we’re very interested to see how well they’ve hidden the Under Display Camera when you’ve unfolded the phone. Last year’s was pretty visible and they claim this years is harder to see so we’ll have to wait for a hands on to verify that. The front display of the device now has narrower bezels and overall the device is meant to be lighter, has a slimmer hinge and of course the latest Snapdragon chip inside so it’s shaping up to be a great iteration on a winning formula. It will still cost you, with the phone starting at €1909 for the 256GB and going all the way up to €2299 for the 1TB storage version. Again, if this device removes the need for a pro-level tablet for you, then those prices aren’t too bad! 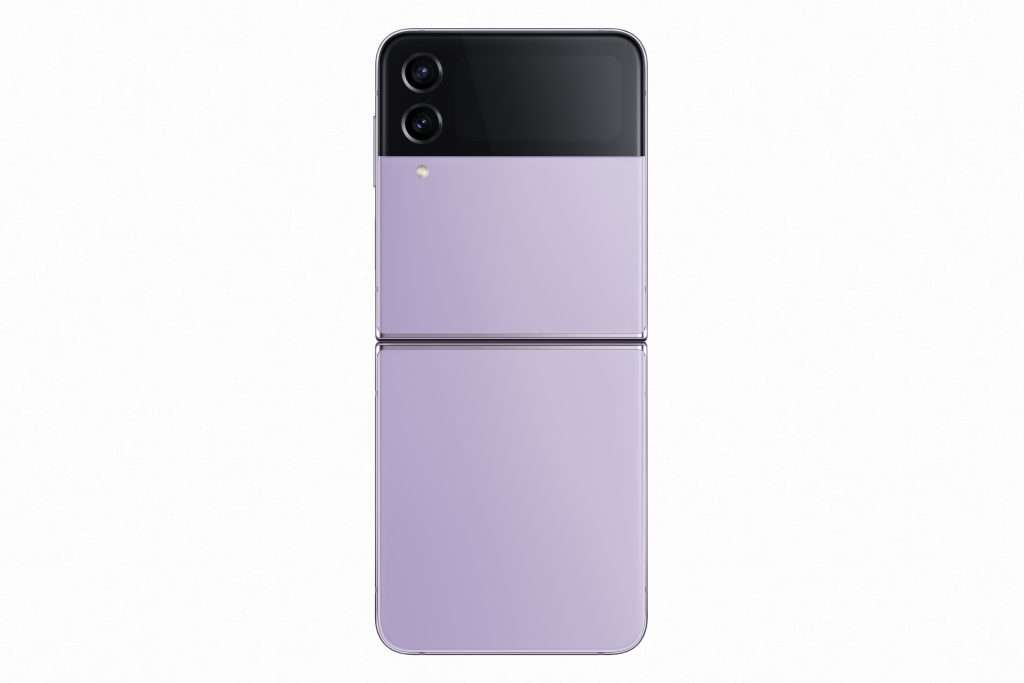 The flip has a special place in my heart as the perfect compact phone. The new Flip4 again doesn’t reinvent the wheel but makes that wheel a hell of a lot better on paper. This year seems to be all about doing more without opening the phone – the cover screen can let you make calls, texts and even unlock your car (depending on your car of course!) all without opening the phone. An expanded battery and even faster charging are appreciated as that was one of the phone’s main critiques in the past. 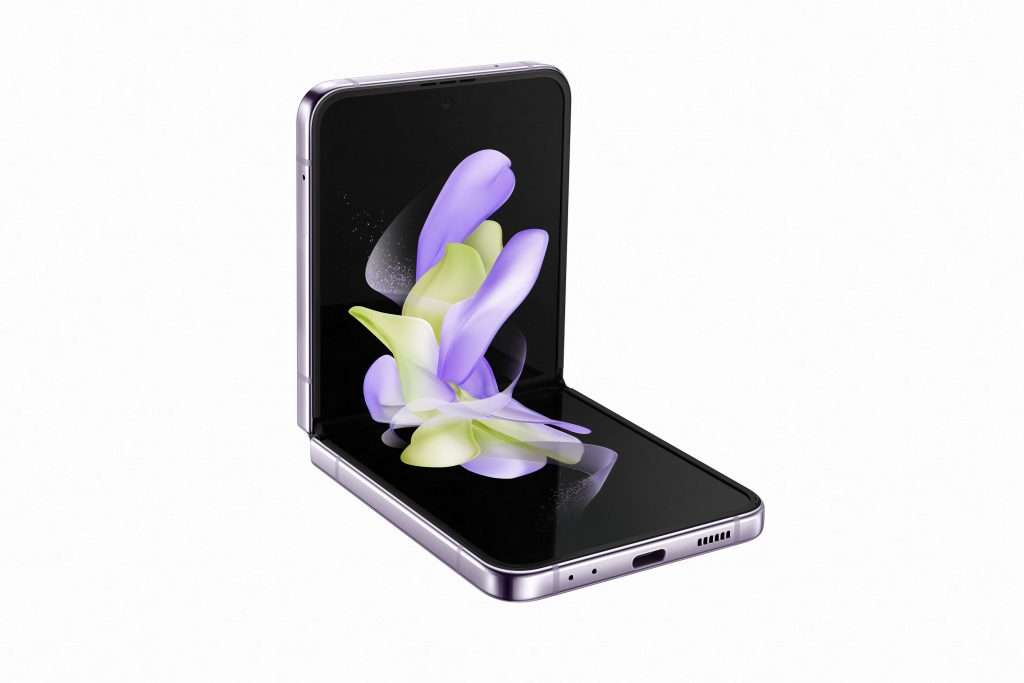 Of course, this is backed up by the same latest and greatest Snapdragon chip inside. Cameras were also a weaker point for the Flip 3 compared to its brothers and sisters in the Galaxy line up so we’re very keen to check out the improvements this time around. One thing we know for sure, it’s going to be a lot more fun. ‘Flex Cam’ will let you shoot hands-free video or big group selfies (or us-ies?) all by folding the phone halfway. Of course, the Flip 4 still has the best selfie cam in the game, given you’ll still be able to shoot using the main camera and the cover display as a viewfinder! 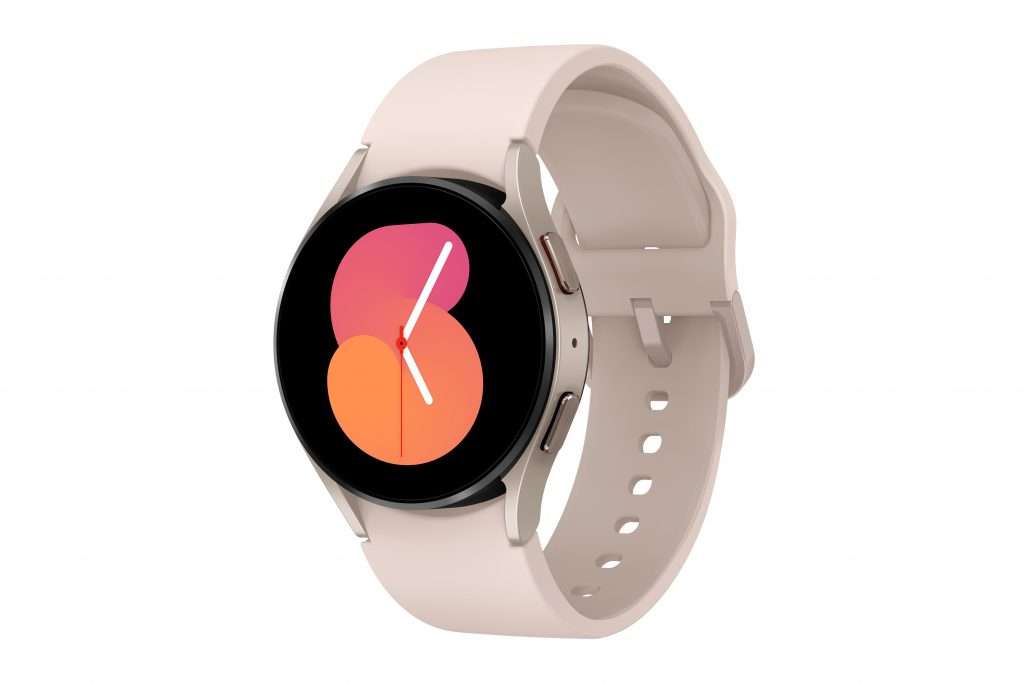 Last year, Samsung moved their watch line to Google’s upgraded ‘WearOS’ platform – meaning the software got a huge improvement and overall performance and app availability got much better. This year, with the foundation built, it’s all about you and your health. The sensor in the watch called the ‘BioActive Sensor’ has gotten a big upgrade to make it bigger and more in contact with your wrist – meaning it can track all your heart and oxygen levels even more accurately. Their fitness app has gotten an upgrade too, giving you a snapshot of your health, goals, personalised workouts and more. Who needs a gym trainer eh? 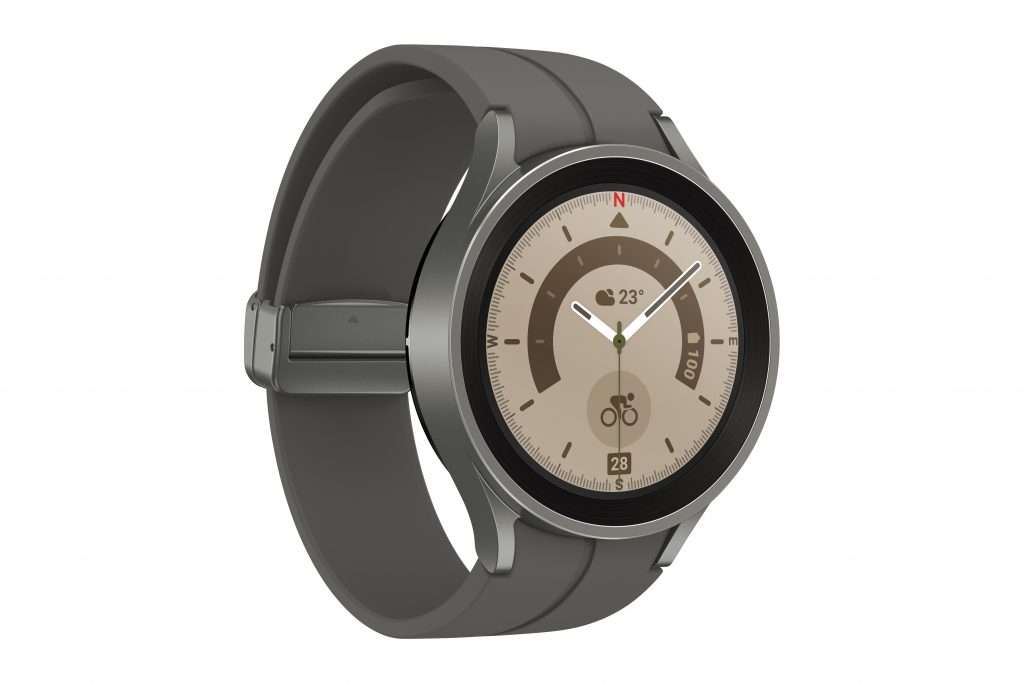 Now, for those of us who train in the gym or do a lot of outdoor sports, you’ll know the pain of when you first scratch your smartwatch screen (and it will happen). Samsung know this too so they’ve moved to a sapphire crystal display meaning it’ll be much harder to scrape your screen’s display off a kettlebell! Speaking of outdoors, you might want to opt for the Watch5 Pro which has a huge battery (60% larger than last year’s) for extended hikes or camping and even trail directions! Finally, this year you’ll be able to design your watch on the Samsung website, choosing your model, size, case colour and strap for up to 1,032 unique combinations which is pretty neat! 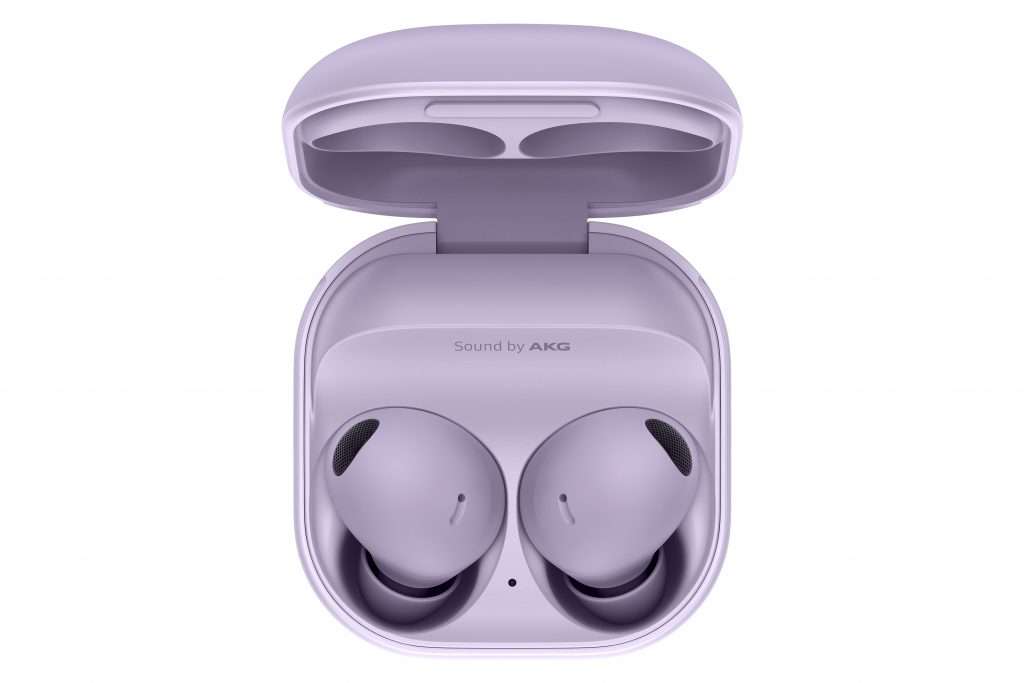 Last but not least, Samsung’s upgraded their top of the line earbuds with ‘Hi-Fi 24bit Audio’ to make your music sound better, a smaller design that’s meant to fit better in the ear and ‘Auto-Switch’ so if you get a call while you’re working, you can switch device and answer super quickly. Handy!

Keep an eye on TheEffect.Net for more on these devices as we get them and visit Samsung.ie for more info.