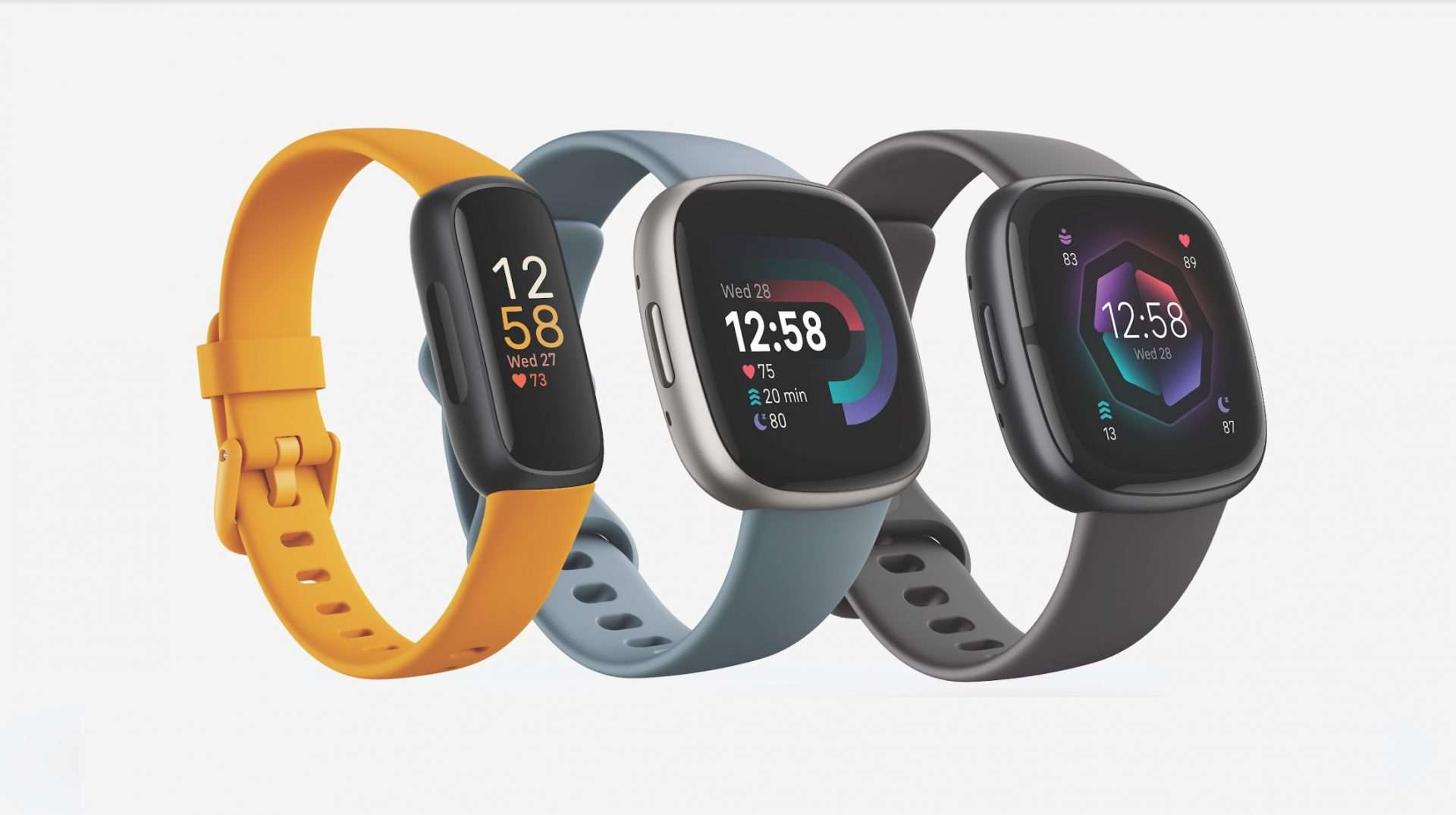 Fitbit has just announced the availability of three new fitness trackers: the Inspire 3, Versa 4, and Sense 2. All successors to previous-generation devices, the three run the gamut from Fitbit’s highest-equipped to most basic fitness wearables.

‘Basic’ might be a bit of a harsh description as we know, with more recent ‘entry-level’ fitness trackers, they’re moving closer and closer to becoming full-blown smartwatches in their own right.

The Inspire 3, in particular, adds blood oxygen monitoring during sleep and a full-color AMOLED touchscreen to the entry-level tracker, which already can receive phone alerts, like texts, calls, and app notifications. Setting the display to the optional “always on” setting takes battery life estimates down from 10 days to only three, which is much more in line with full-featured smartwatches, though less than Fitbit’s Sense and Versa watches.

The latest versions of the Versa and Sense feature a slimmer, lighter design, retaining the product’s familiar round squircle shape, with a single button on the side of the brushed aluminum frame.

The button was surprisingly removed from the Versa 3, and is likely back by popular demand. The company says the product’s battery should last “more than six days” on a charge — an impressive claim, and one that would put the product leagues beyond the Apple Watch in that department. Fast charging means you’ll get a day’s use with a 12-minute charge.

The devices include improved sleep tracking, including the new Sleep Profile feature, which triangulates 10 metrics to determine the variety of sleep you get — and assign you a cartoon animal mascot.

Versa 4 has 40 exercise modes, including new additions like weight lifting, CrossFit, HIIT (high intensity interval training) and dancing. At the heart of the Sense 2 is the company’s new electrodermal activity (cEDA) monitoring, which couples heart rate, skin temperature and other metrics to determine the wearer’s stress level.

This will then allow the watch to create actionable data and track what triggers high-stress moments and when.

“That way, you can be aware of your potential triggers and create a stress management practice to build your resilience over time,” says Fitbit. “Following a Body Response notification, Sense 2 recommends different ways to manage stress in the moment including mood logging, guided breathing, mindfulness sessions, on-wrist or in the Fitbit app.” 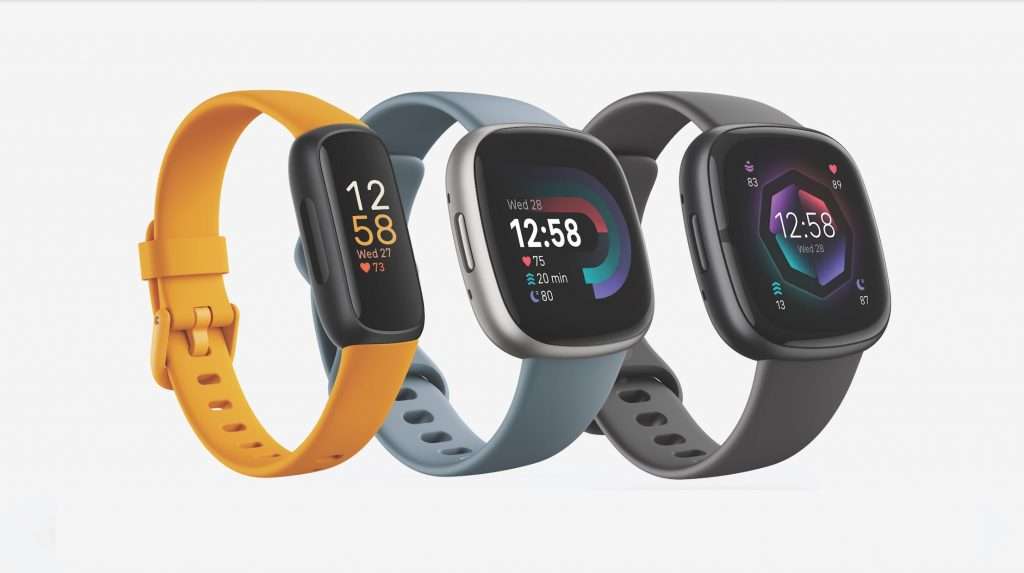