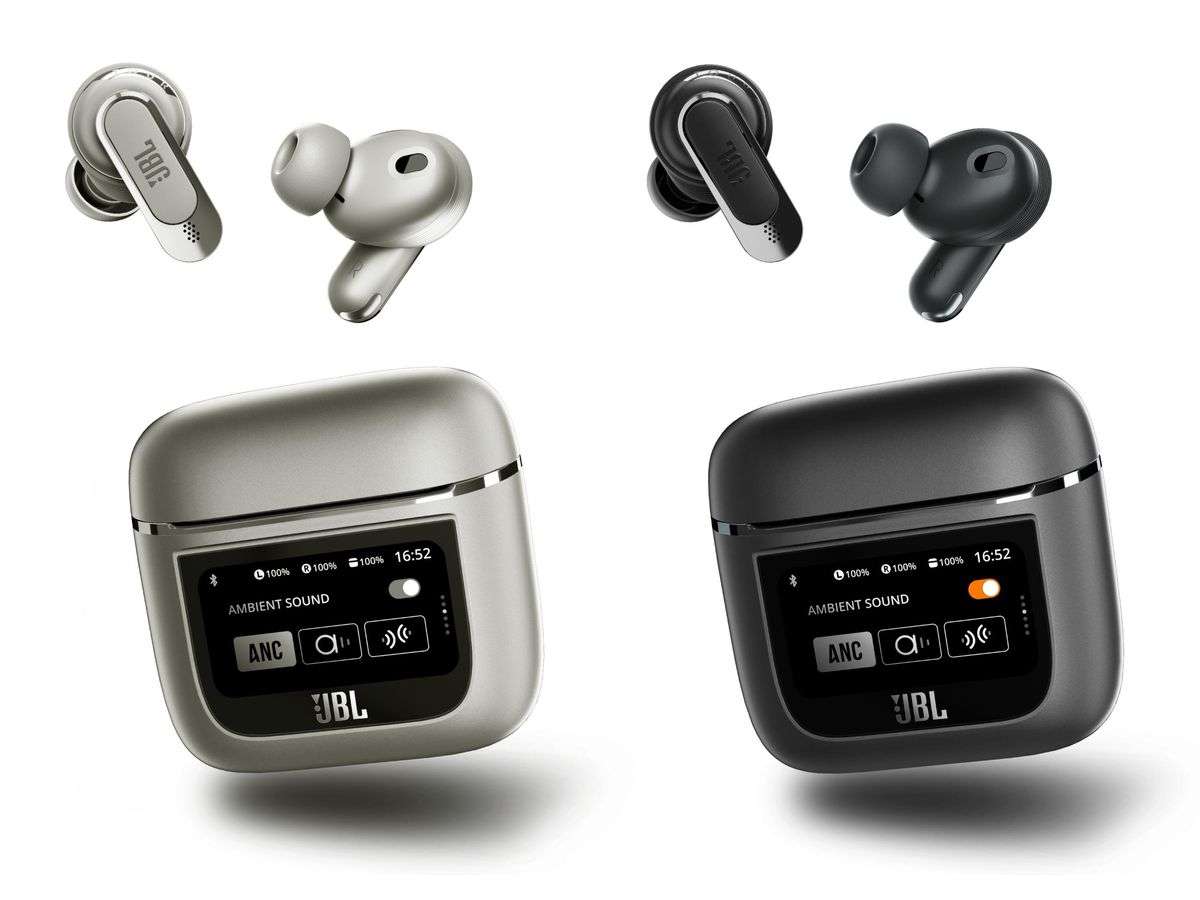 JBL has just announced the Tour Pro 2 wireless headphones, which feature adaptive noise cancellation and customizable ANC along with a charging case with a 1.45-inch LED touchscreen control panel.

The screen on the charging case lets you scroll through multiple screens where you can manage your music and make settings on your earbuds, as well as receive calls, messages and social media notifications without having to grab your phone first. It’s advertised as a productivity feature, and that seems to carry some weight if you don’t already own a smartwatch or tend to keep your phone in an easily accessible pocket. 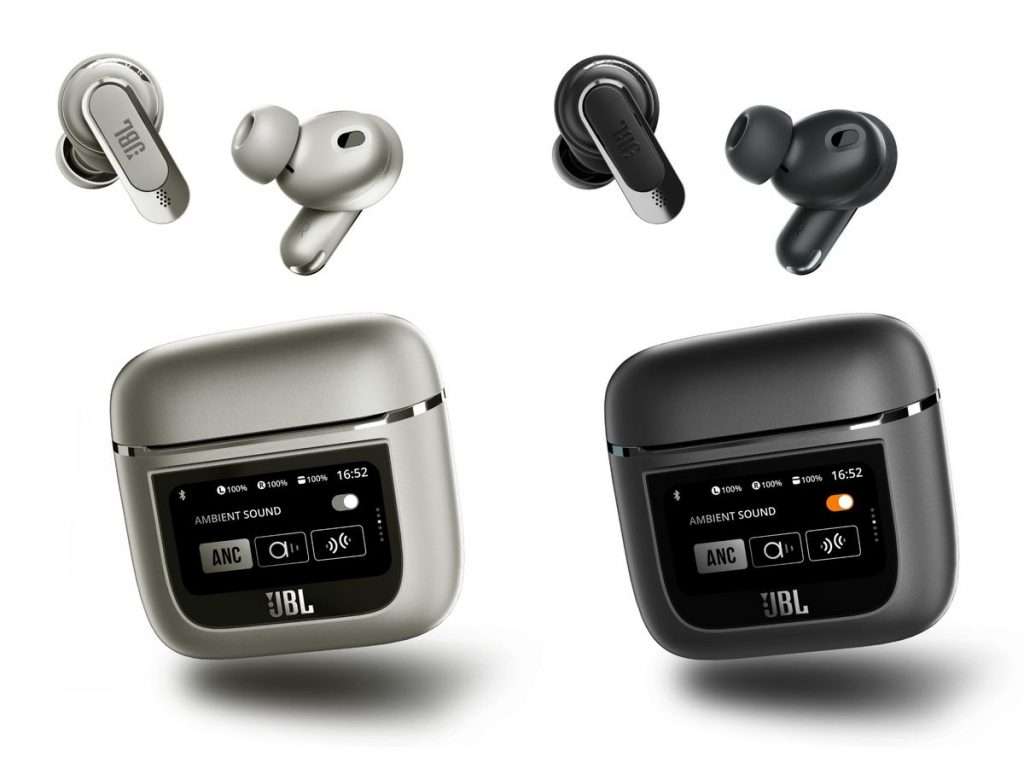 The Tour Pro 2 earphones themselves support Bluetooth 5.3 LTE and come equipped with 10mm drivers, compared to the 6.8mm featured on the Tour Pro Plus. JBL says they’ll last up to 40 hours, with the earphones themselves capable of running for around 10 hours before needing to charge in the case. They also include six built-in microphones.

JBL is also launching the Tour One M2 wireless over-ear headphones, which the brand says “combine JBL’s best-in-class True Adaptive hybrid ANC with JBL Pro-tuned drivers.” This is a successor to the original JBL Tour One, offering improvements to battery life when ANC is active (from 25 to 30 hours) and a connectivity upgrade to Bluetooth 5.3. Overall battery life remains at 50 hours, although the Tour One M2 offers fast charging, giving you five hours of power in just 10 minutes.