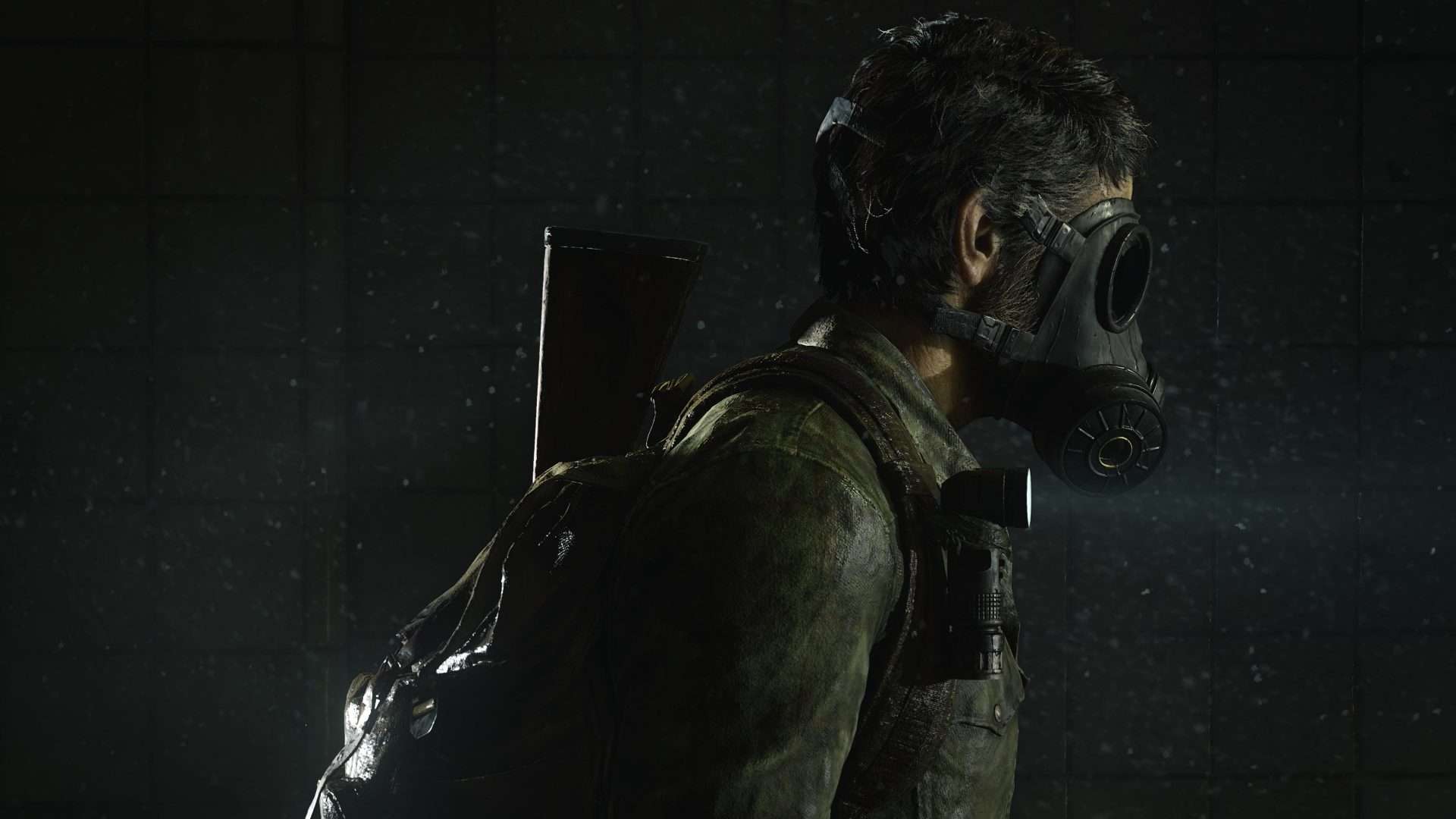 Over 9 years since its original release on PlayStation 3, The Last of Us is still regarded by many as one of the greatest games ever made. Jump to 2022 and after the huge critical and commercial success of its 2020 sequel, The Last of Us has received an incredibly thorough and detailed remake with Naughty Dog consistently reiterating that this new remaster has been built from the ground up for PlayStation 5.

Now, it must also be noted that this isn’t the first time this title has been ‘remastered’ with 2014 seeing the release of the launch of ‘The Last of Us Remastered‘ on the new PS4 console at the time. Nowhere near as comprehensive an overall of this latest title, the 2014 version did include a bump to 1080p resolution, higher resolution character models, improved shadows and lighting, upgraded textures, 60 frames per second and the removal of several glitches. 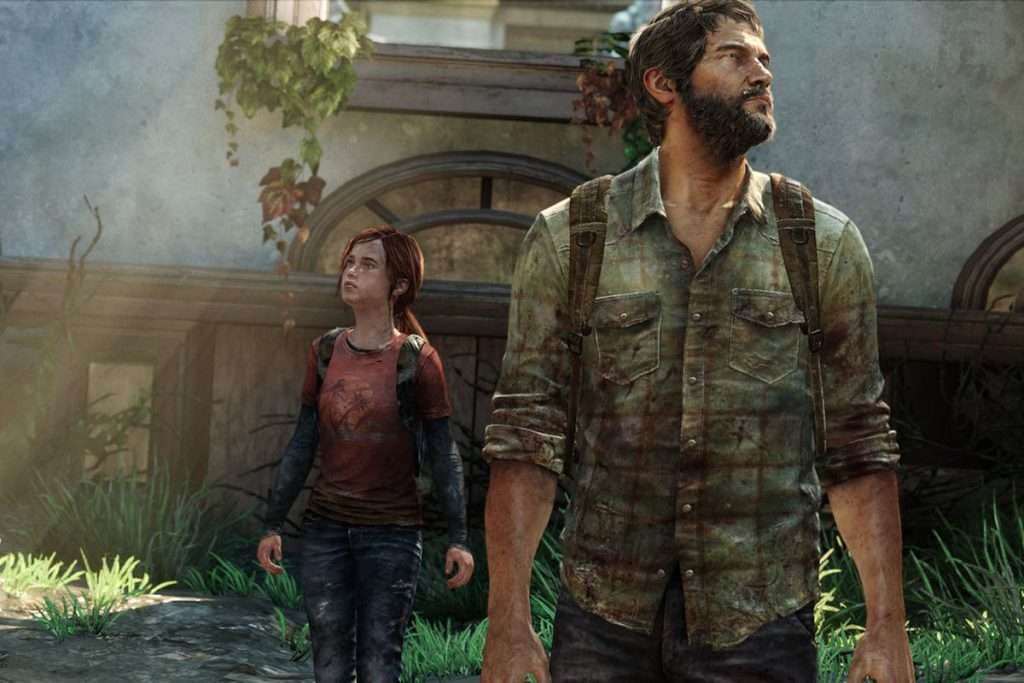 A screenshot from The Last of Us Remastered on PS4 | TheEffect.Net

Before we get started, while the game is simple titled ‘The Last of Us Part I’, it also includes the smaller yet equally impressive prequel chapter, Left Behind, which explores the events that changed the lives of Ellie and her best friend Riley forever.

As I previously outlined in my original review, and for those of you who actually haven’t got around to playing this game yet, The Last of Us revolves around two main characters, Joel and Ellie, and their relationship as the travel across a desolate America, 20 years after a zombie outbreak, to a destination I rather not disclose so as to not spoil the story. 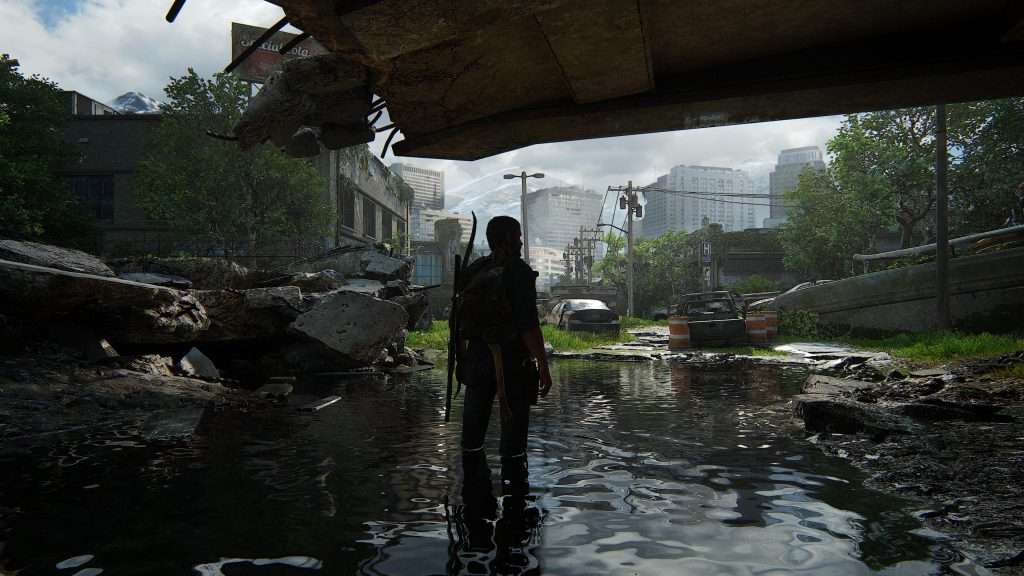 They meet comrades, bandits and infected along the way and their relationship is pushed to the limit throughout the course of the game. The game takes place over the course of a year and you really get the sense that all of that time has passed by the end of the game. Again, for those of you who haven’t had a chance to play this title when it originally launched, Naughty Dog has done an incredible job in scripting one of the most mature and engaging stories in recent gaming history and there are Hollywood blockbusters that are not as well written. 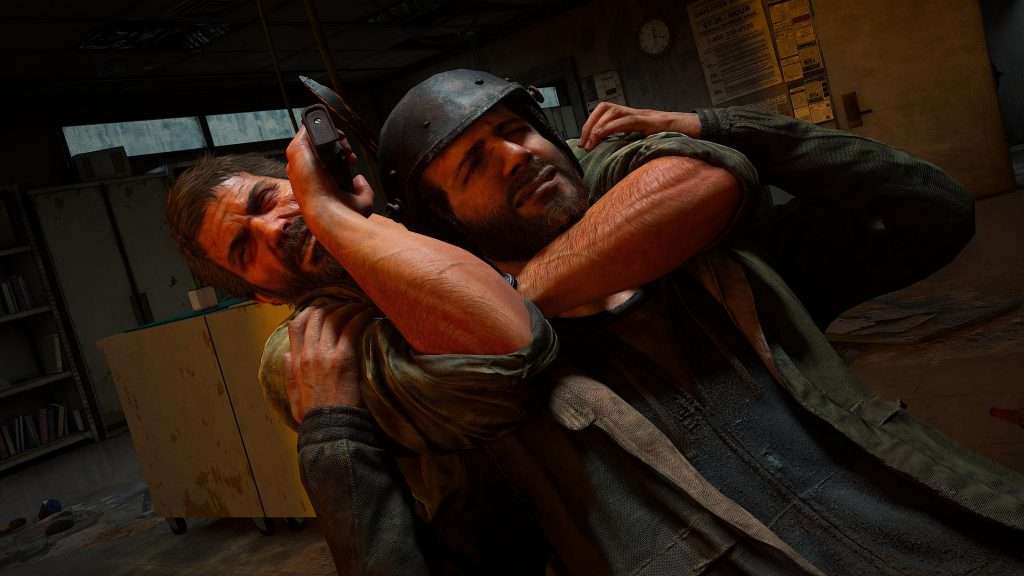 I could obviously go into more detail but The Last of Us is one of those games that is all about story and it really does need to be played to be truly enjoyed.

As you’d expect with such a thorough remake, The Last of Us Part I is a total overhaul of the original experience. While staying as faithful as possible to the tone and feel of the original title, this remaster incorporates modernized gameplay mechanics, improved controls and expanded accessibility options. With significantly upgraded visuals (more on this below) you really do become truly immersed in improved environmental storytelling, effects, facial animations, and enhanced exploration and combat. 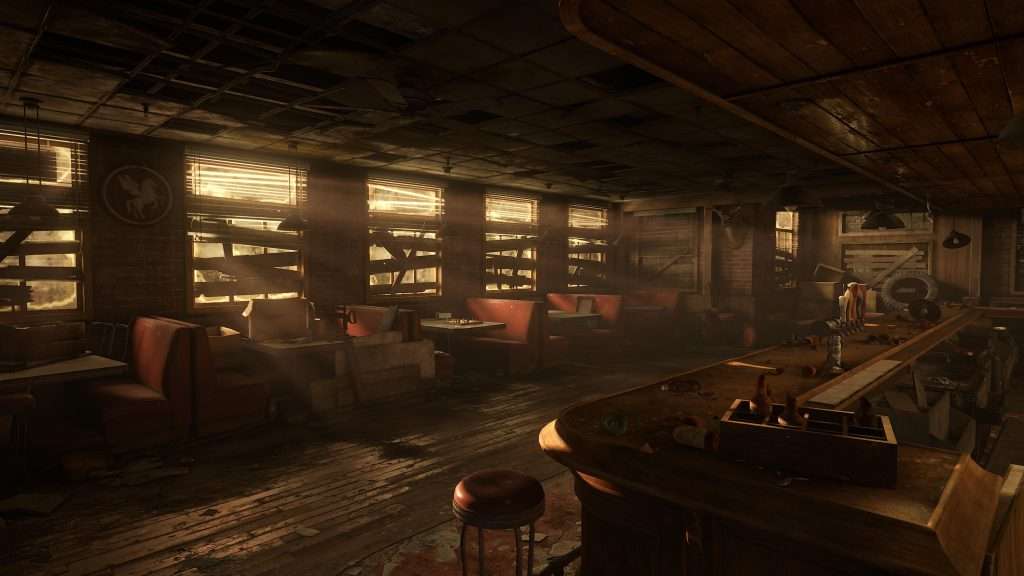 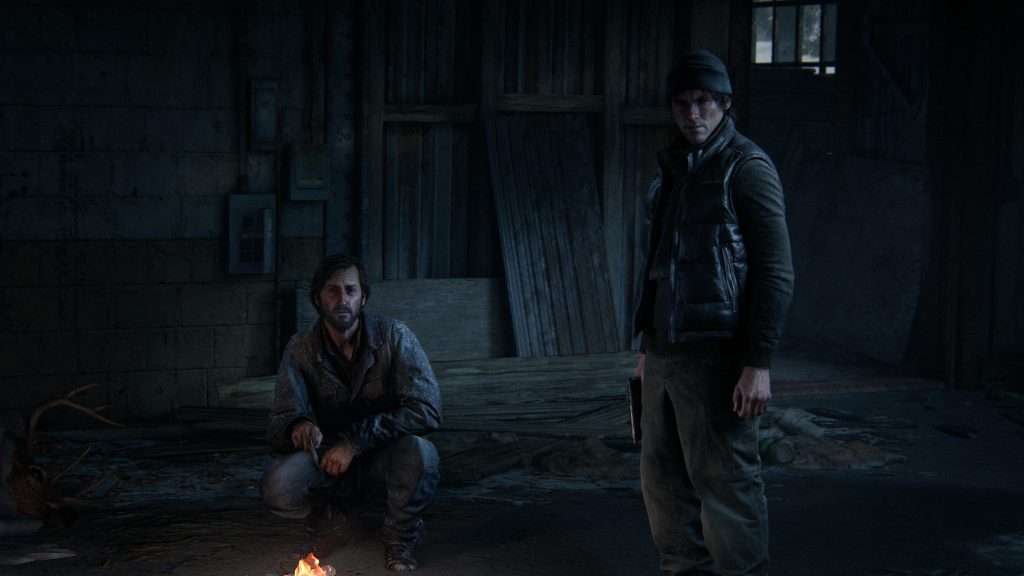 One of the biggest gripes I had with the original was how lacking the enemy AI was but now, thankfully, the AI has been significantly improved along with how Ellie and your other teammates interact with said enemies and the environment around them. Animations, as a whole, are also far more natural than before, and there are lots of additional accessibility features, which Sony has been making great strides in across a number of their first party studios.

For example, audio description enables narration so visually impaired players can better grasp what’s happening in cutscenes. It’s apparently the first time a major PlayStation Studios title has had that functionality. You can also enable haptic feedback in the DualSense controller for dialogue so deaf or hard of hearing players can ‘feel’ how specific lines are delivered. 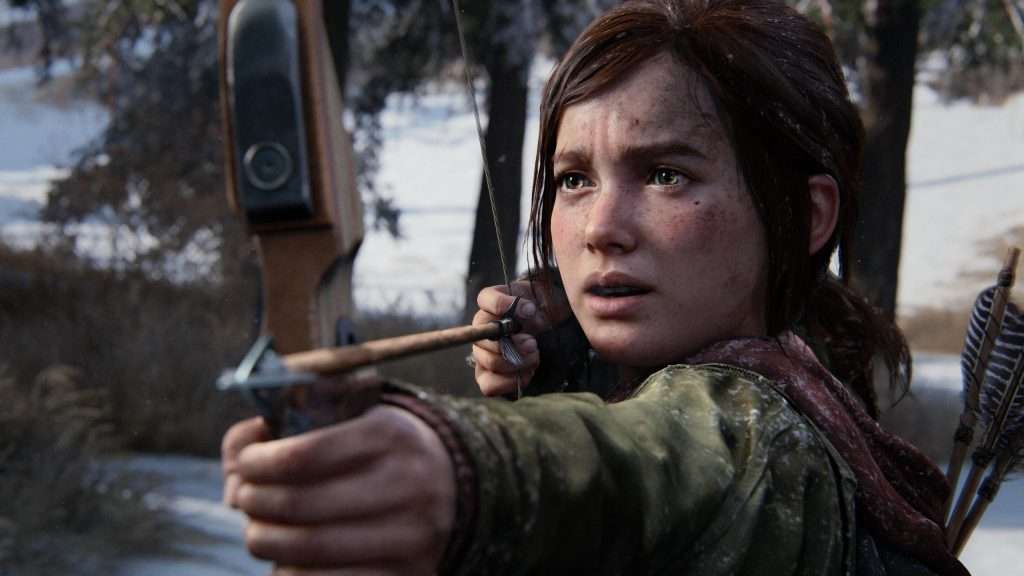 Speaking of the DualSense, its implementation into gameplay is also extremely well handled with noticeable tension on the adaptive trigger when using your bow, tiny raindrops are recreated via the haptic feedback when making your way around rain-soaked locale and general interactions and action sequences are heightened that bit more with the responsive rumble coming from the controller.

Another new addition is the inclusion of a new Speedrun mode, which enables an in-game timer that tracks your current and best playthrough length. The timer pauses during cinematics and scene transitions. You will need to complete a single run-through of the game first before unlocking this feature though.

All of the above improvements and tweaks have really honed what was already a fantastic gameplay experience into something that truly stands as one of the most immersive, engaging and technically impressive titles available today.

As with any ‘remastered’ or ‘rebuilt’ title, it’s the visuals which really showcase just how much of a generational leap the upgrade has achieved and, with The Last of Us Part I, this has to be one of the best ‘glow ups‘ ever. Naughty Dog has fully utilised the true power of the PS5 and it shows in every single frame of this game. The lighting, character models, environmental detail, textures and overall visual fidelity makes this one of the best looking games available on the Sony’s latest console right now. Everything and everyone just look infinitely more grounded and realistic in this remaster. 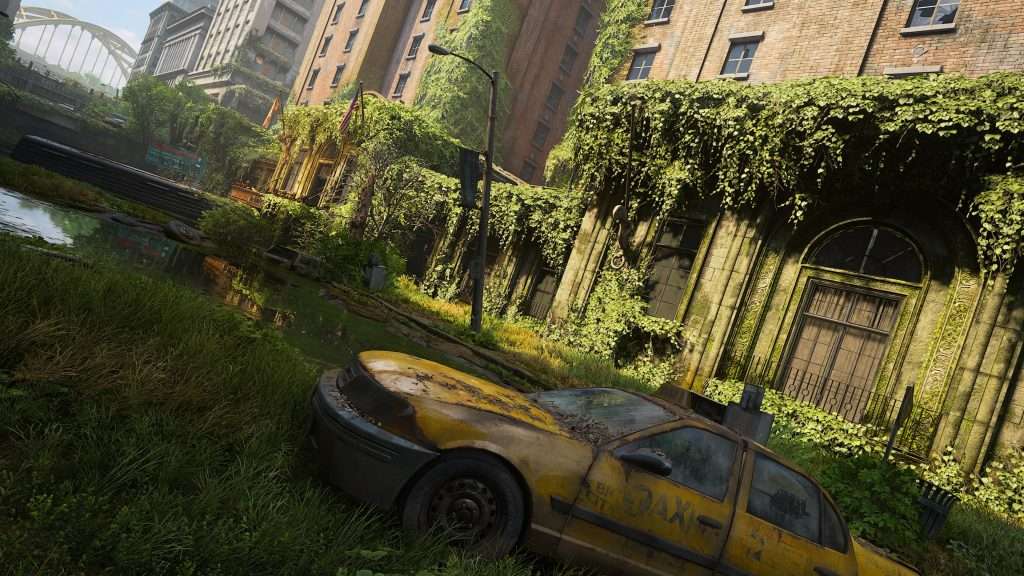 The original game, when it launched in 2013, was a swan song showcase piece for the soon to be retired PS3 and now, almost 2 years into the PS5’s life cycle, Naughty Dog are already leading the way in terms of the levels of visuals we should expect moving forward. Some scenes are simply jaw-dropping. 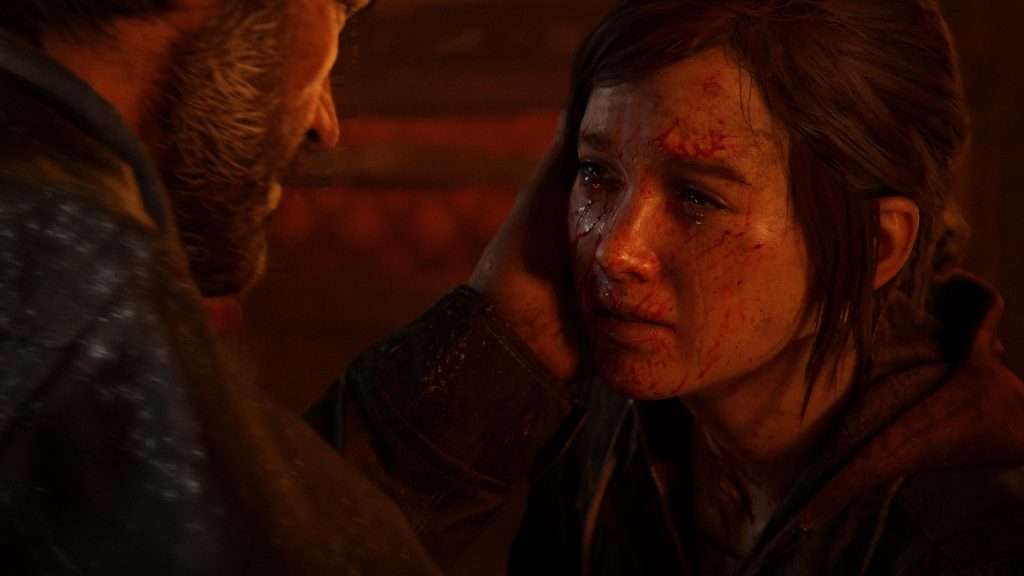 The incredibly robust and feature-rich photo mode must also be commended with fantastic attention to detail in terms of the options available. Any ‘screenshot aficionado’ will likely loose hours alone just playing around with this particular photo mode, given the stunning visuals on display and depth of options and settings to play with. Below are just a few images taken directly from my own playthrough of the game. 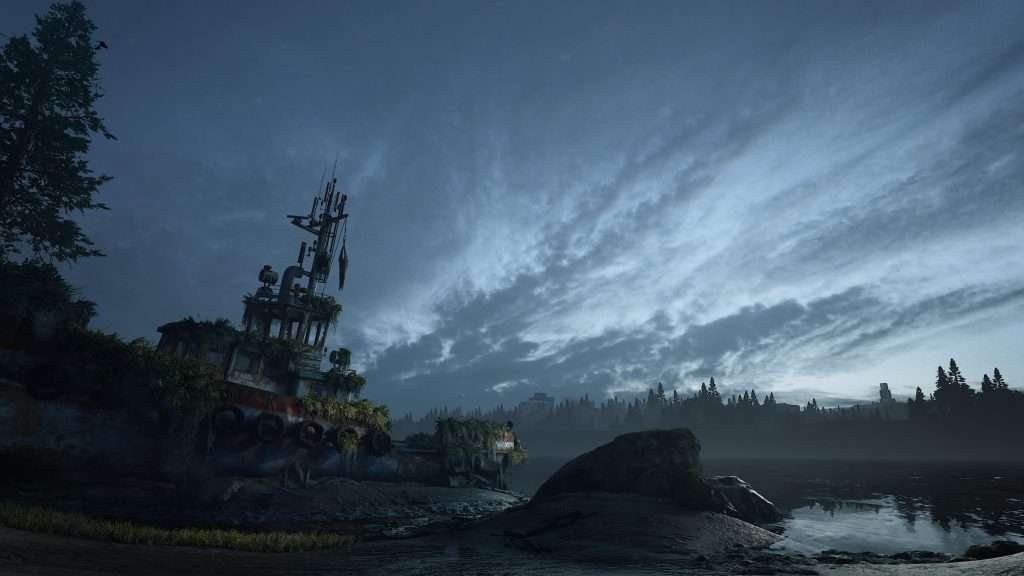 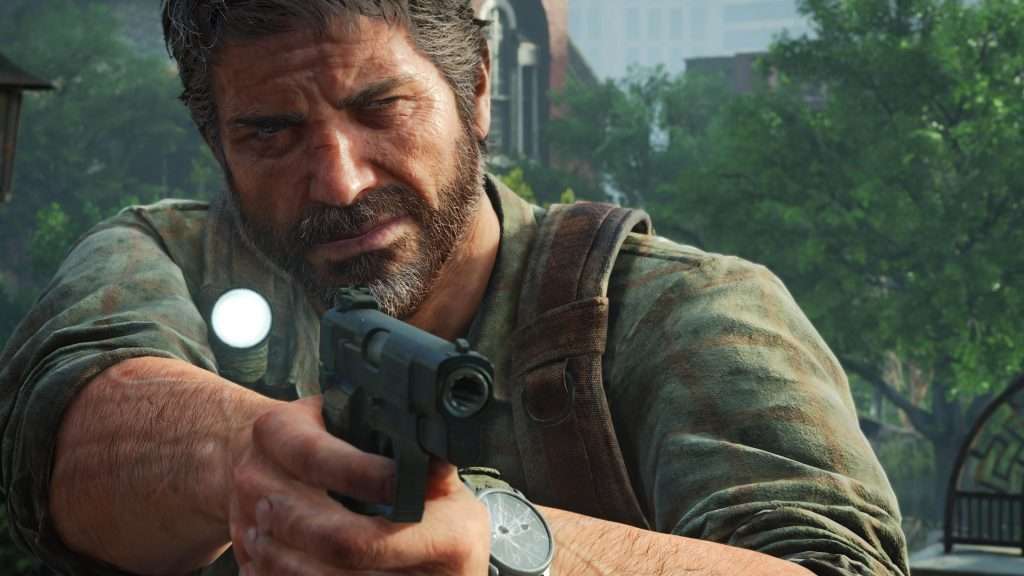 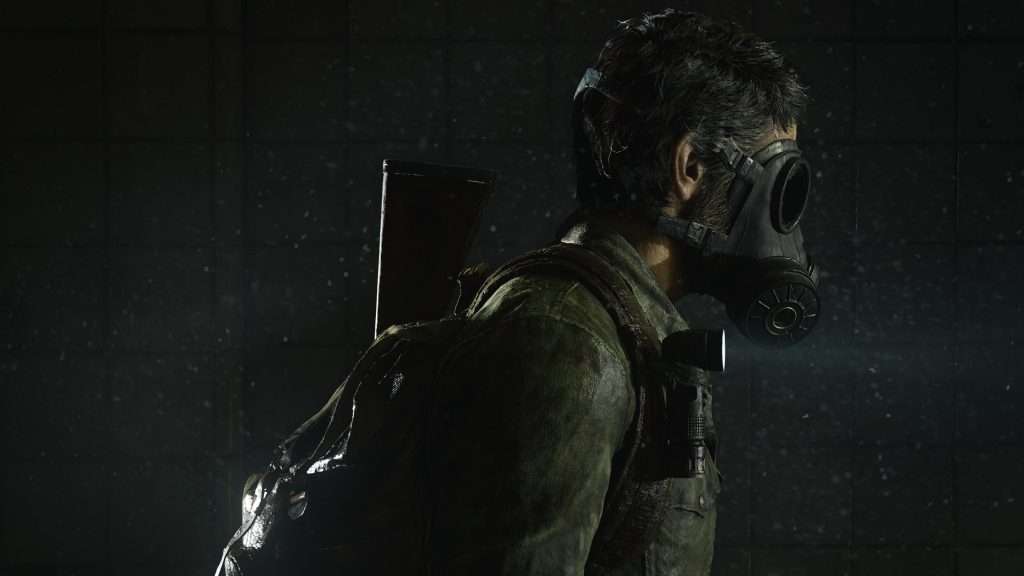 Ever since it was announced back in June, there has been some heated debate around this game. Some wonder if it’s even necessary, other are questioning if it warrants its steep price tag, given this is the third time this title has been released. As a huge fan of the original, I was always going to be interested to see how Naughty Dog would handle such a controversial remaster.

Having played through the story once more, and having experienced the upgrades to the visuals and gameplay, the newly enhanced enemy AI, DualSense implementation and overall refinement and polish, I can confidently say this remaster is worth every cent.

The Last of Us Part I Pricing & Availability

The Last of Us Part I is available from Friday, September 2nd, with an RRP of €79.99 on the official PlayStation Store.

TheEffect.Net was supplied with a review code for the title by Sony PlayStation Ireland. 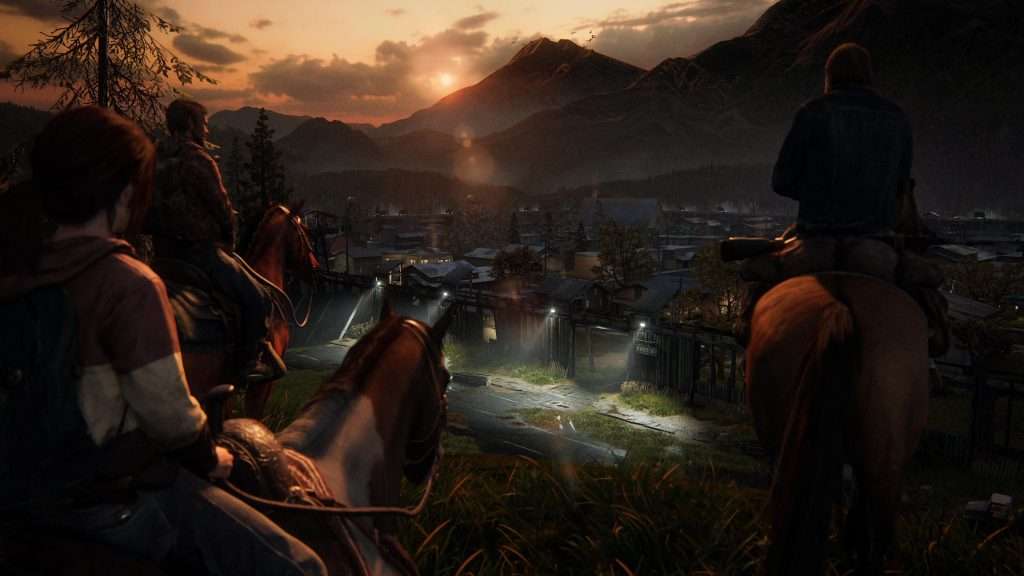 REVIEW: The Last of Us Part I - Tough Love

Having played through the story once more, and having experienced the upgrades to the visuals and gameplay, the newly enhanced enemy AI, DualSense implementation and overall refinement and polish, I can confidently say this remaster is worth every cent.