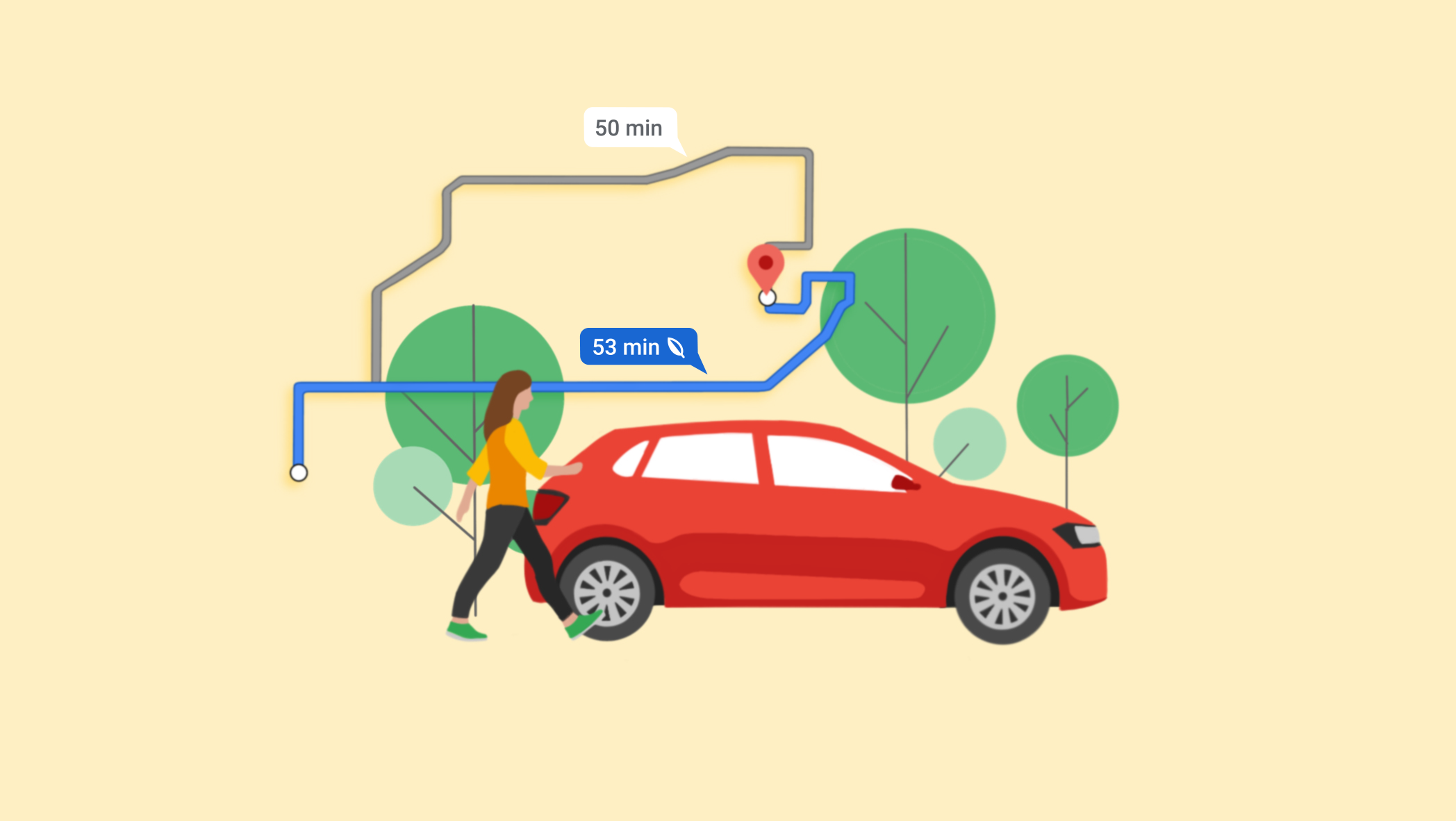 Google has expanded its feature for eco-friendly routing on Google Maps to 40 more countries across Europe, including Ireland.

With eco-friendly routing, the users can choose a route that’s optimised for lower fuel consumption, which helps them save money on fuel and reduce carbon emissions.

“Eco-friendly routing is making an impact around the world. Since launching in the US and Canada, it’s already estimated to have helped remove more than half a million metric tons of carbon emissions — equivalent to taking 100,000 fuel-based cars off the road,” said Google.

The company also recently rolled out the feature in Germany. With eco-friendly routing, Google Maps will show users both the fastest route and the one that’s most fuel-efficient.

“The most fuel-efficient route will vary based on what type of engine you have. For example, diesel engines are usually more efficient at higher speeds than petrol or gas engines, while hybrid and electric vehicles perform better in stop-and-go traffic,” Google informed.

In the coming weeks, Google will make it possible for drivers using eco-friendly routing in Europe, the U.S. and Canada to select their car type:

Along with this announcement, Google also shared some interesting Google Maps trends when it comes to users in Ireland: