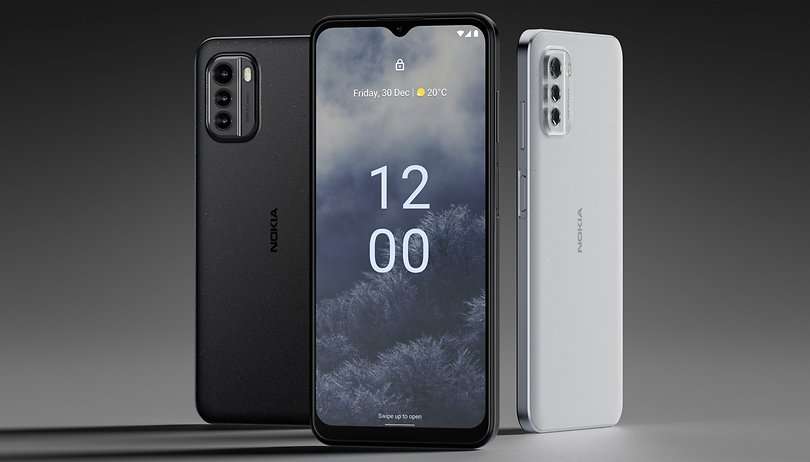 HMD Global used IFA 2022 as the platform to present new products from Nokia. The company focused on its positioning as a sustainable alternative to Samsung, Apple, and other smartphone companies. To start, the company announced the new G60 and the X30 handsets, which are both available with three years of updates, a waterproof Bluetooth speaker, and the Nokia Circular subscription service. Below we go into more detail on each of the new products along with their new sustainability-focused subscription service.

Let’s begin with the smartphones. The Nokia G60 offers a 120hz display with Full HD+ resolution that measures 6.58″. Unfortunately, the panel is only LCD, which means Nokia cannot keep up with other manufacturers in this price range. In return, a high-performance Snapdragon 695 SoC is used, which also offers 5G support in addition to the ability to handle the latest mobile games without missing a beat. 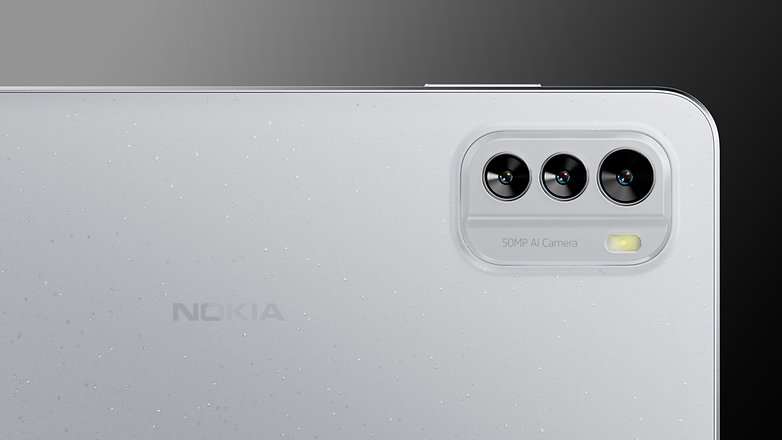 You will also find a triple camera set up on the back, with the primary 50MP camera the standout of the three. There is also a 5MP ultra wide-angle camera and a 2MP macro camera. Selfies are taken with the 8MP camera in front. To strengthen their sustainability credentials. Nokia also highlighted that the G60 is made from 60% recycled plastic.

The battery capacity comes in at 4,500mAh, which you can quickly recharge via the optional 30-watt charging adapter. The price starts at €349 with 4GB of RAM and 64GB of internal storage.

This model from Nokia’s premium series, known as the X30, costs at least €499. At that price point, you get 128GB of working memory and 6GB of RAM in even the smallest version. Other updates include an optically stabilized 50MP main camera on the back and a 6.43″ AMOLED panel. Unlike the G model, however, the refresh rate is limited to just 90hz. 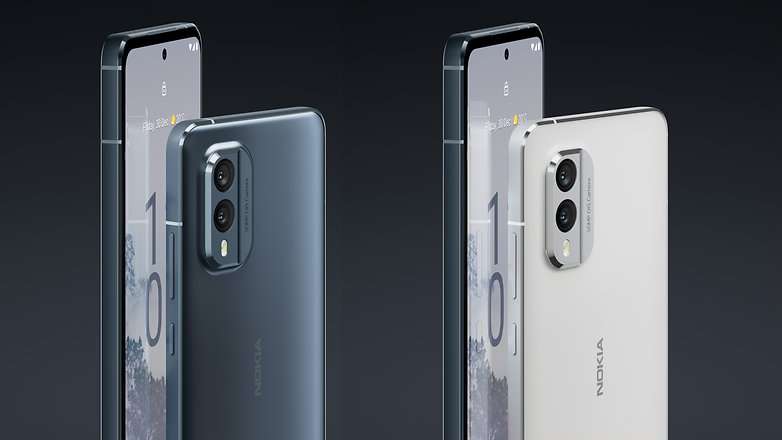 The X30 offers a slightly faster Quick Charging technology and recharges the 4200mAh battery capacity at 33W. The proportion of recycled plastic is also slightly higher in the X model, which increases to 65%. Like its predecessor, you can expect three more Android versions starting with the factory-installed Android 12, three years of security updates, and a three-year warranty.

They also unveiled the successor to the T20 Android-powered tablet in the form of the new Nokia T21. The device, which has been rolled out in WiFi and 4G/LTE variants, has resolution of 2,000×1,200 pixel and 10.4″ 2k display. The display has refresh rate of 60Hz and peak brightness of 360 nits. It has 4GB RAM and 128GB internal storage. If required, its memory can be expanded by up to 512GB using a MicroSD card. 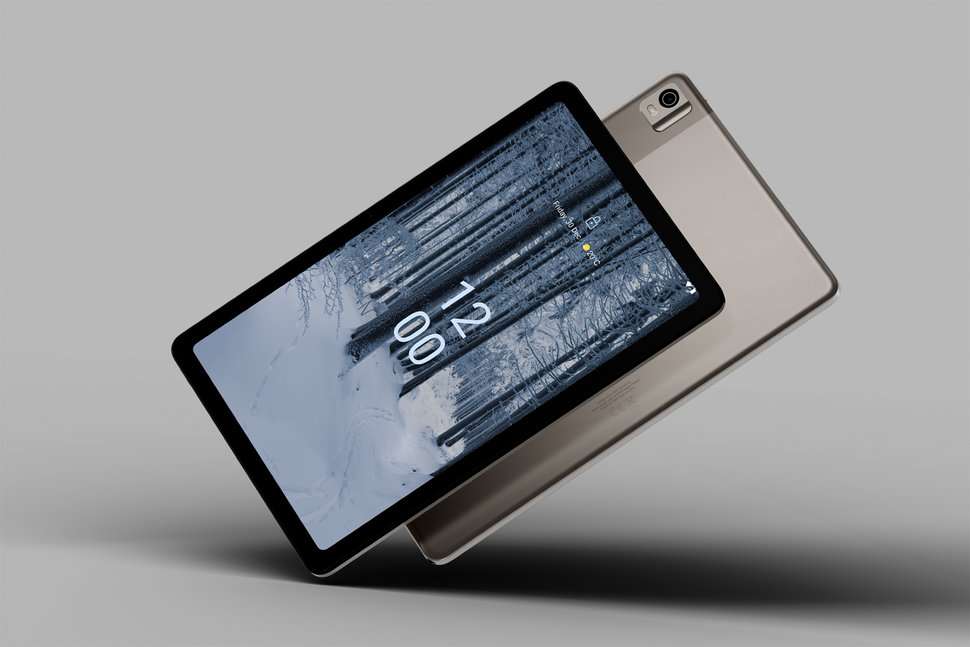 For photography, the T21 packs an 8MP camera, with LED flash, on its rear. For taking selfies, there’s another 8MP camera, on the front side. Powering the device is a 12nm Unisoc Tiger 610 chipset along with an 8,200mAh battery, which supports fast charging of 18W.

Again, to further bolster their new efforts towards sustainability, the company wants to take care of its older devices when they have reached the end of their life cycle at the customer with their new ‘Circular’ subscription service that will help customers to recycle them, upgrade them, and re-subscribe them. Nokia did not reveal the exact prices and the duration of its subscription.

I assume that you will be able to lease Nokia devices for a monthly fee in the future. Ideally, you have the option of returning the phone at any time or opting for 1- or 2-year contracts. You can then send the Nokia device back to the manufacturer where it will be refurbished for further use. This is an exciting system, but it must also be financially profitable for the customer. So let’s wait and see how it is executed.

Circular is available for select devices from Nokia.com/phones in the UK and Germany with global roll out planned in the coming months. 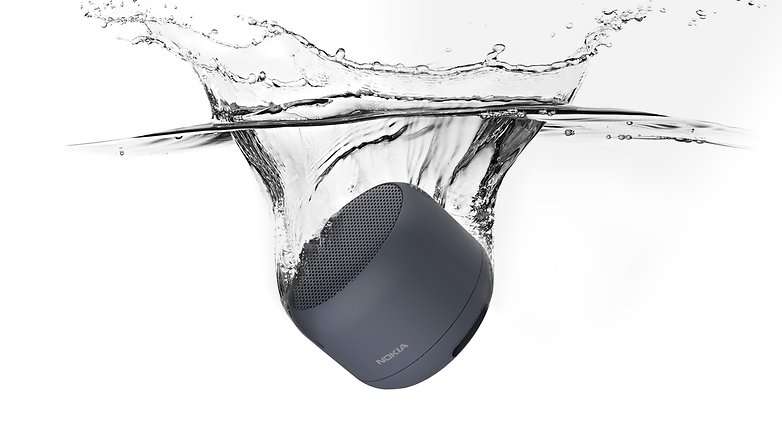 Finally, Nokia also had a Bluetooth speaker on display called the Portable Wireless Speaker 2, which costs €59.99 and consists of a 100-percent recycled case. Unlike its predecessor, it is waterproof according to the IPX7 rating. It also has a battery life of 22 hours which is impressive for such a compact speaker.

The new devices are available in select markets globally now with their various price points below: