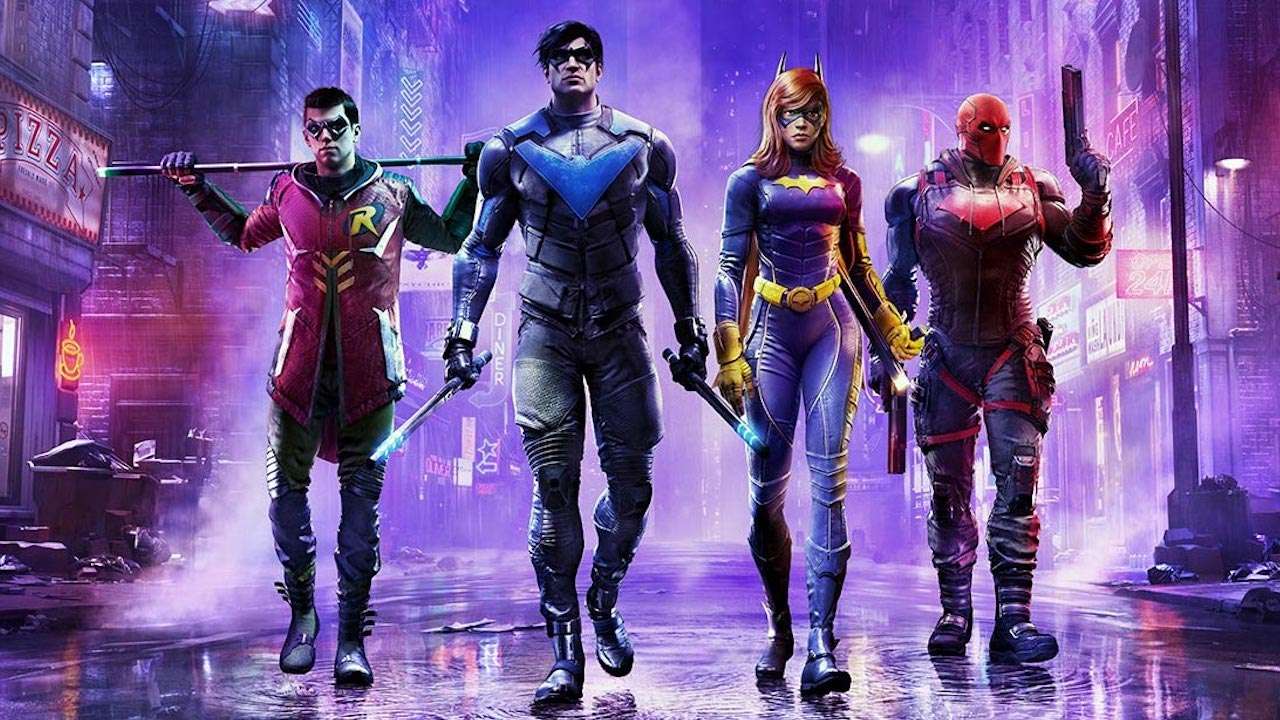 Warner Bros. Games and DC have just dropped an all-new launch gameplay trailer for Gotham Knights, the upcoming open-world action RPG releasing on Oct. 21, 2022. The latest trailer features gameplay footage and in-game cutscenes of Batgirl, Nightwing, Red Hood and Robin in action as they face off against Gotham City’s surging criminal underworld, with a closer look at some of the infamous DC Super-Villains that players will encounter in Gotham Knights, including Mr. Freeze, Harley Quinn, Clayface and the Court of Owls.

The video also shows off a variety of powerful enemy takedowns that players can perform while playing together with a friend in the game online cooperative mode.

Gotham Knights is scheduled to release worldwide on Oct. 21, 2022 for PlayStation 5, Xbox Series X|S and PC. Pre-orders will receive the 233 Kustom Batcycle Skin at launch, based on the vehicle’s first appearance in DC’s Detective Comics #233.

Gotham Knights features the Batman Family as players step into the roles of Batgirl, Nightwing, Red Hood and Robin, a new guard of trained DC Super Heroes who must rise up as the protectors of Gotham City in the wake of Batman’s death. From solving mysteries that connect the darkest chapters in the city’s history to defeating notorious villains in epic confrontations, players will confront an array of challenges as they evolve into their own version of the Dark Knight. 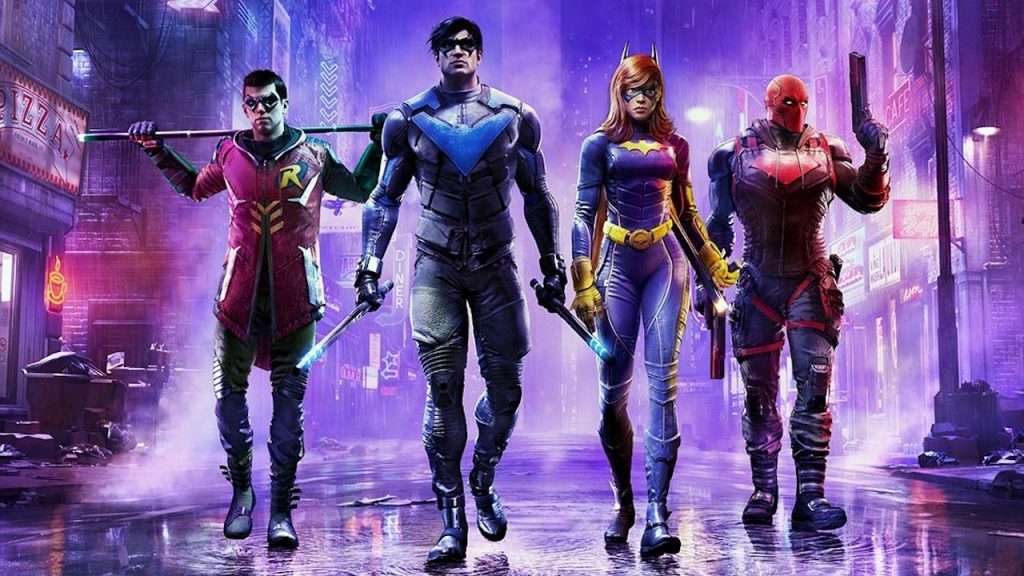