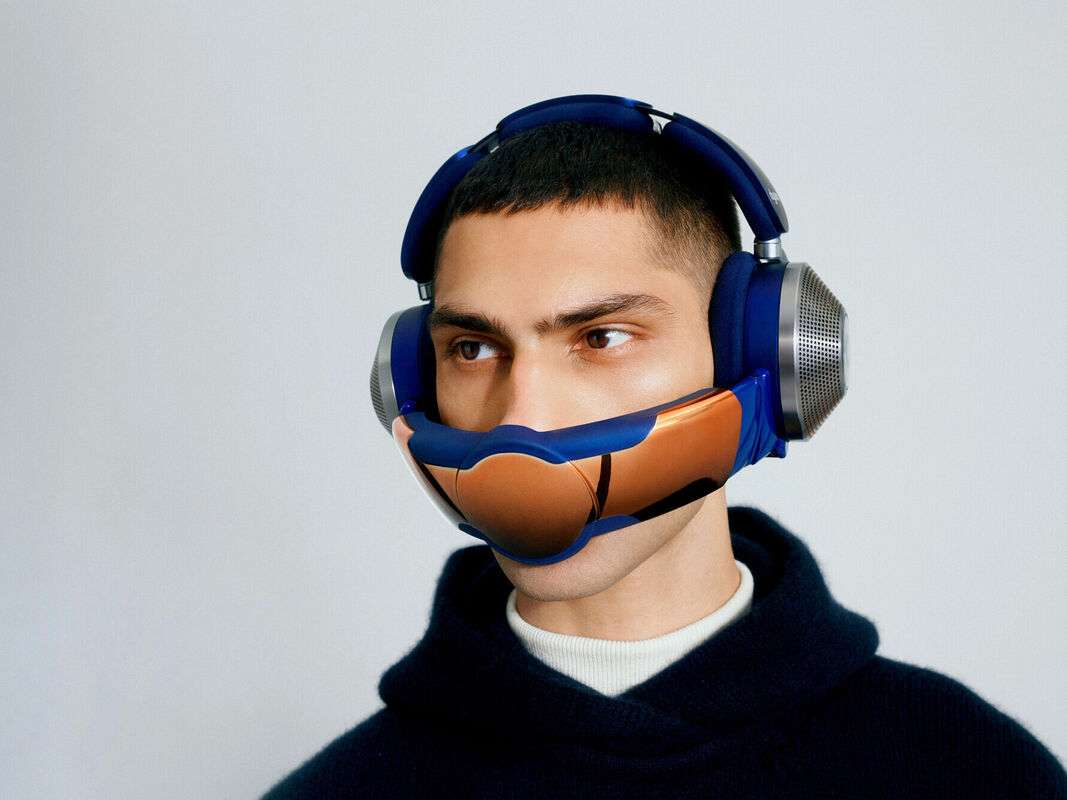 ​Dyson’s first pair of noise-cancelling headphones, simply called Dyson Zone, which also come with a personal air purification system, will go on sale in Ireland in March 2023 with an expected starting price point of €799 but this is still TBC.

The Dyson Zone were first unveiled earlier this year as a pretty unique take on combating both noise and air pollution in urban areas around the world.

The headphones will pack some impressive active noise cancellation (ANC) technology to cut out noise around the wearer, while the detachable visor that sits over the user’s nose and mouth pumps out filtered air to help cut exposure to air pollution. The visor can be lowered when the wearer is speaking or detached completely when not in use.

The Zone headphones will initially launch in China in January, before coming to Ireland, the UK, the US, Hong Kong, and Singapore in March. 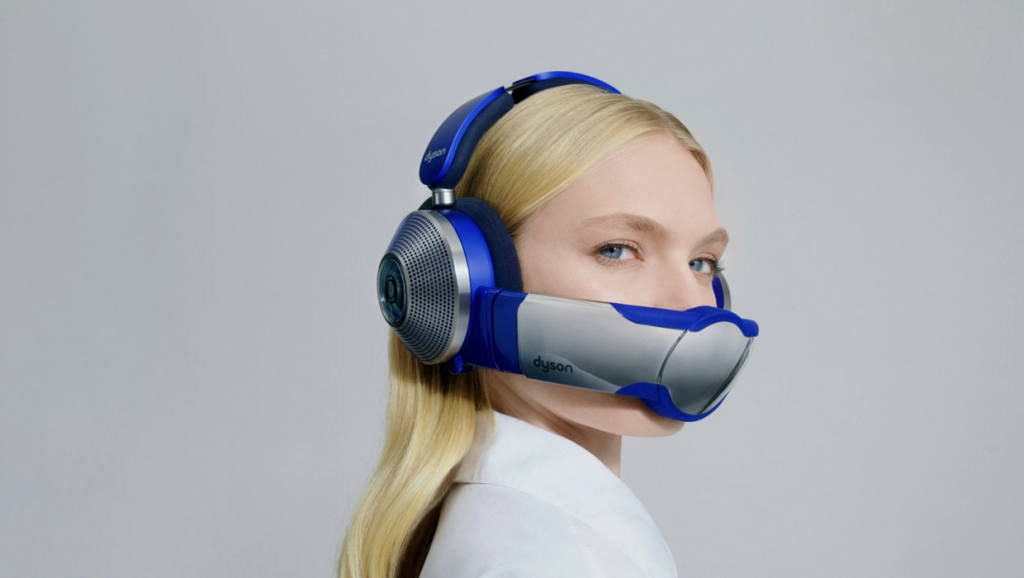 Dyson says the headphones offer up to 50 hours of audio battery life, or around four hours of combined audio and air purification run time.

The tech firm said the headphones are the result of years of development and in response to data which shows that one in five people in the EU are affected by noise pollution and that 99% of the world’s population live in areas that exceed the World Health Organisation’s safe levels for pollution.

The Dyson Zone’s filtration system is capable of capturing 99% of particle pollution, and users will be able the different levels of air quality they encounter by connecting the headphones to the MyDyson app.

When the Zone headphones were first unveiled earlier this year, the company’s chief engineer, Jake Dyson, said: “The Dyson Zone purifies the air you breathe on the move. And unlike face masks, it delivers a plume of fresh air without touching your face, using high-performance filters and two miniaturised air pumps”.

The new Dyson Zone headphones and air purification system will launch in Ireland in March 2023 for €799 (exact pricing to be confirmed closer to launch).

You can learn more about the Dyson Zone headphones and sign up to be contacted when they become available to purchase here. 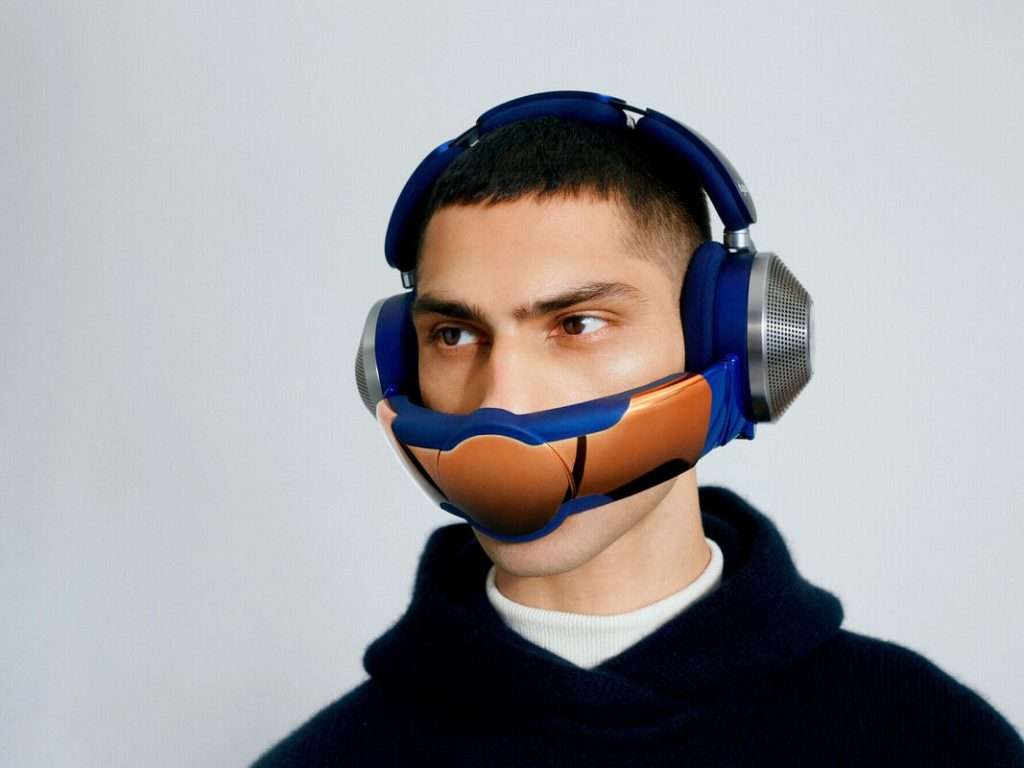