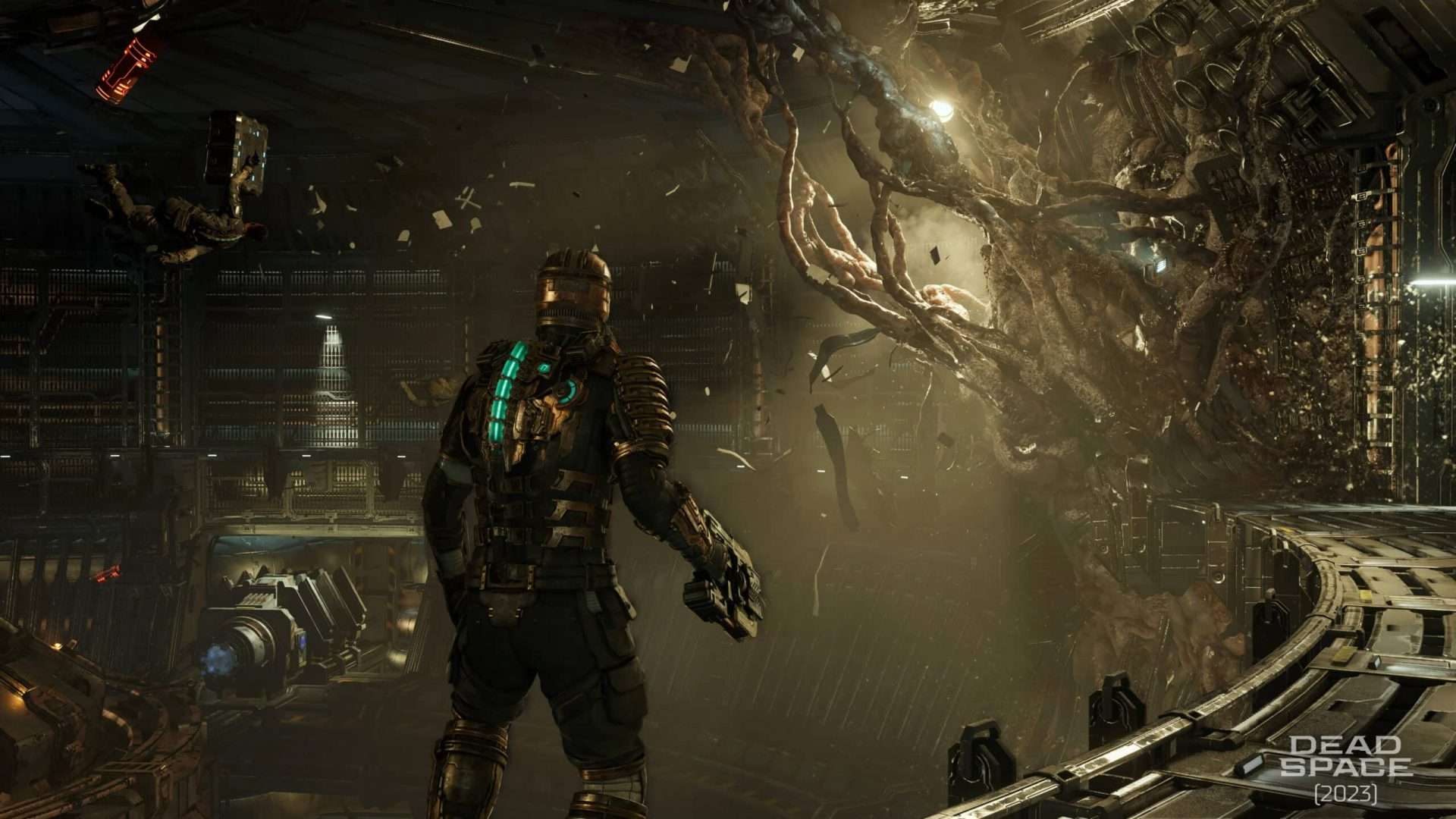 EA/Motive’s much-anticipated remake of the 2008 sci-fi horror classic, Dead Space, is nearly upon us.

Launching on January 27th, this new version of Dead Space has built from the ground up with gorgeous new visuals, audio and gameplay improvements.

Today sees the release of the game’s “Launch Trailer” which showcases the current-gen exclusive’s reimagined take on Dead Space through key moments, cutscenes and gameplay. It’s less than two minutes long but definitely does a great job of getting us excited to get our hands on the game.

Isaac Clarke is an everyman engineer on a mission to repair a vast mining ship, the USG Ishimura, only to discover something has gone horribly wrong. The ship’s crew has been slaughtered and Isaac’s beloved partner, Nicole, is lost somewhere on board.

Now alone and armed with only his engineering tools and skills, Isaac races to find Nicole as the nightmarish mystery of what happened aboard the Ishimura unravels around him. Trapped with hostile creatures called Necromorphs, Isaac faces a battle for survival, not only against the escalating terrors of the ship but his own crumbling sanity.

Dead Space releases on January 27th for PS5, Xbox Series X|S and PC with a starting price of €59.99. 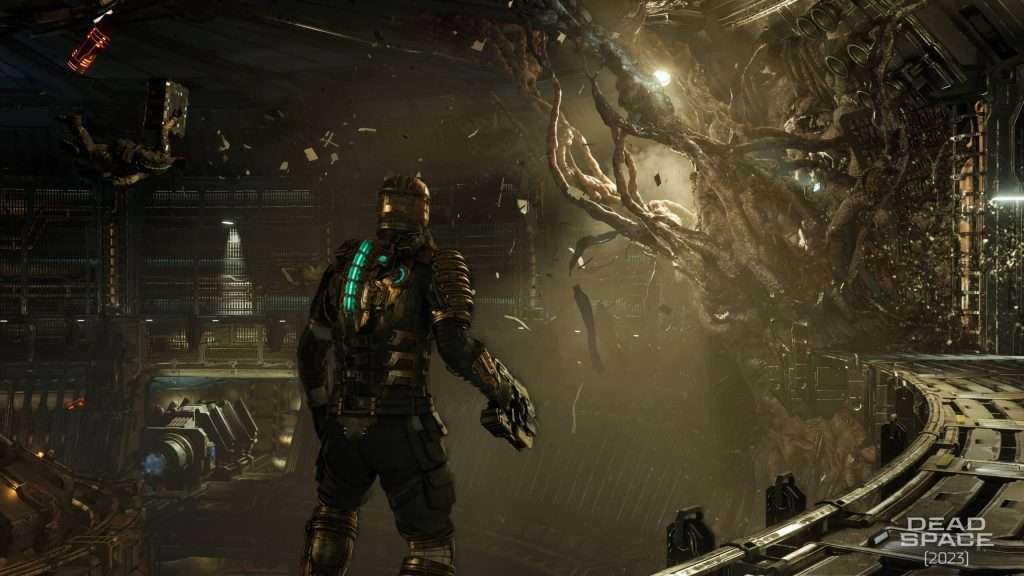