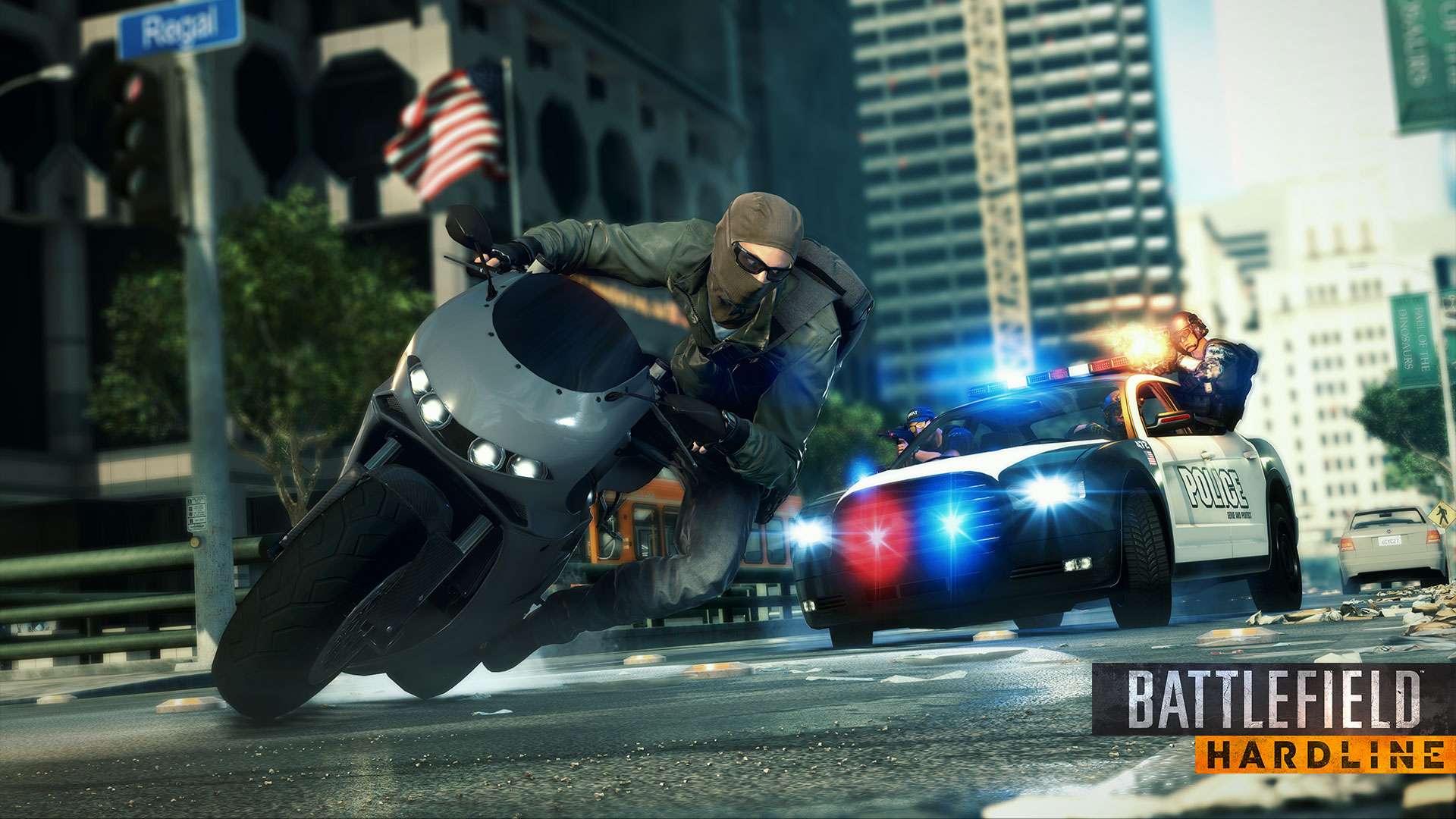 Electronic Arts, the developers of Battlefield Hardline have announced that it will be coming to Xbox One first thanks to it’s EA Access program. Battlefield Hardline is due to launch in Ireland on March 17th (TBC) but if St. Patrick’s Day is keeping you busy, if you’re an EA Access subscriber on Xbox One, you’ll be able to play it from the 13th. That’s a full weekend earlier, handy for the celebrations if you ask us! 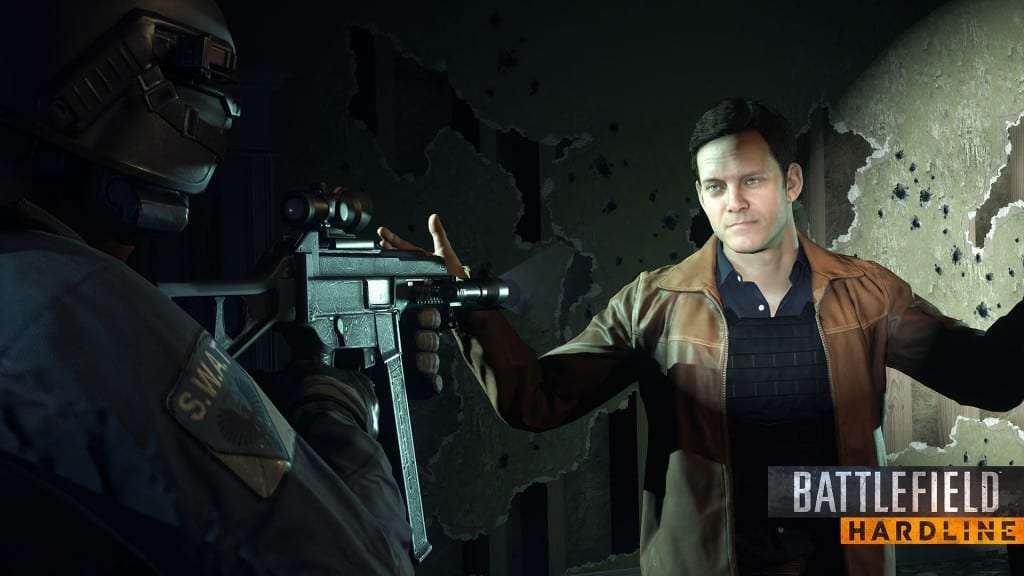 However, it’s not the entire game. That’s the catch. As with EA Access, this will be free to everyone. Consider it an expanded demo too as it’s limited to 6 hours of playtime over those four days. Saying that, your data will carry over to the full game once you buy it physically or digitally. This won’t be your only chance to try the game out before release as we’re expecting an open beta soon for Battlefield Hardline. 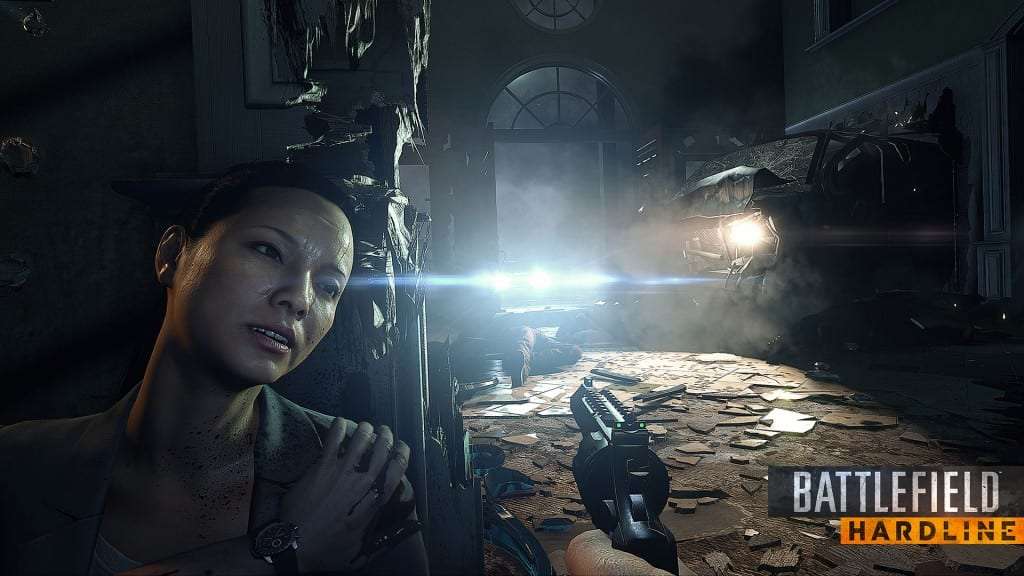 The beta will feature two open maps and two modes and EA apparently want you to “play this beta to death”. Gamers will need to given Battlefield 4’s rocky launch on consoles and PC with major issues particularly on consoles. Given how much testing has happened and how open Battlefield Hardline has been to the public, we think things will be better multiplayer wise for Hardline. 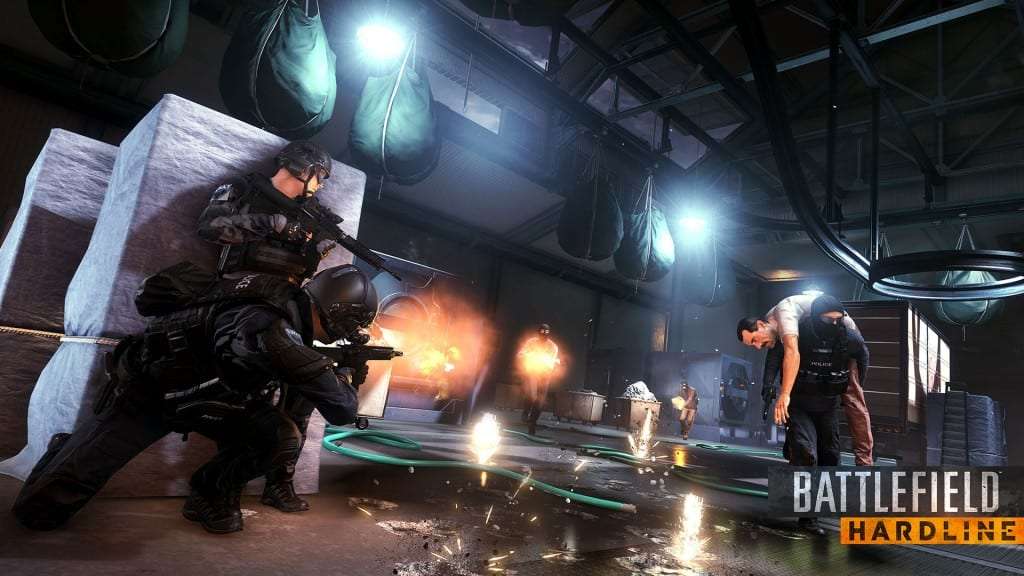 This week, we also saw some news come out around what modes you’ll be playing in Battlefield Hardline which include:

Conquest and Team Deathmatch need no explaining to anyone who has played Battlefield before. However, the new modes are pretty interesting. Heist puts you in the shoes of either the cops or the robbers, the robbers trying to open a vault and escape with tons of loot, the cops trying to stop you. Blood Money is pretty similar but you’ll be robbing cash from each other, not a vault. Rescue is where you’ll be saving hostages from their captives and finally Hotwire, which looks to be the most exciting mode. In Hotwire, you’ll be shooting at each other but sometimes in very fast cars in huge maps. That, we’re excited for. Burnout + More explosions. 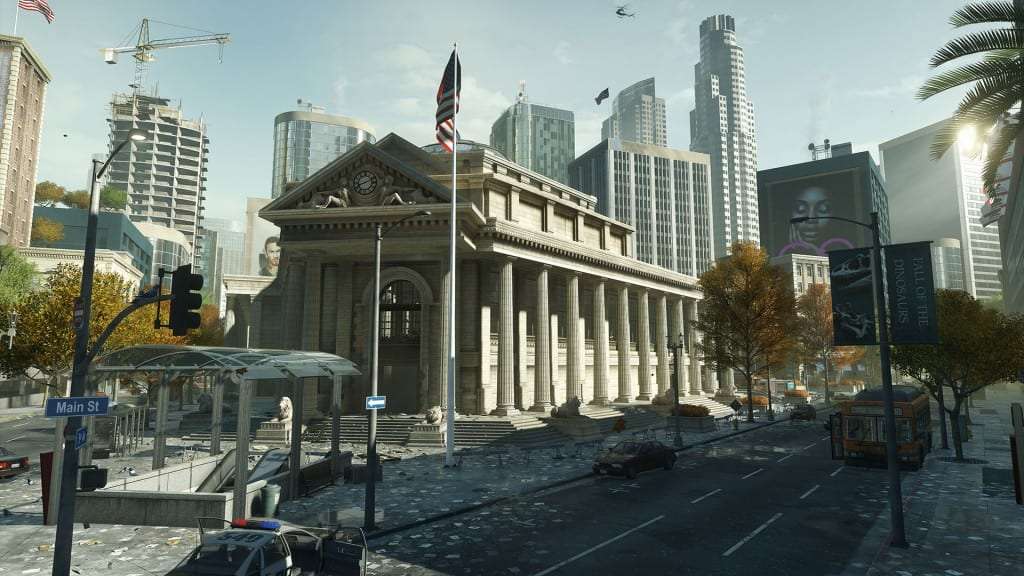 If you’re wondering what maps you’ll be playing on, EA released that too this week over on Battlefield Hardline’s website. While most of the maps look like standard Battlefield (open world with a few factory buildings dropped around) there’s a few interesting ones in there. Namely, Bank Job (above), The Block (suburban warfare), Hollywood Heights (a huge mansion) and Growhouse (for those of horticultural persuasion). It looks like it is mixing things up which can only be a good thing for the series. You can check the maps out more here. 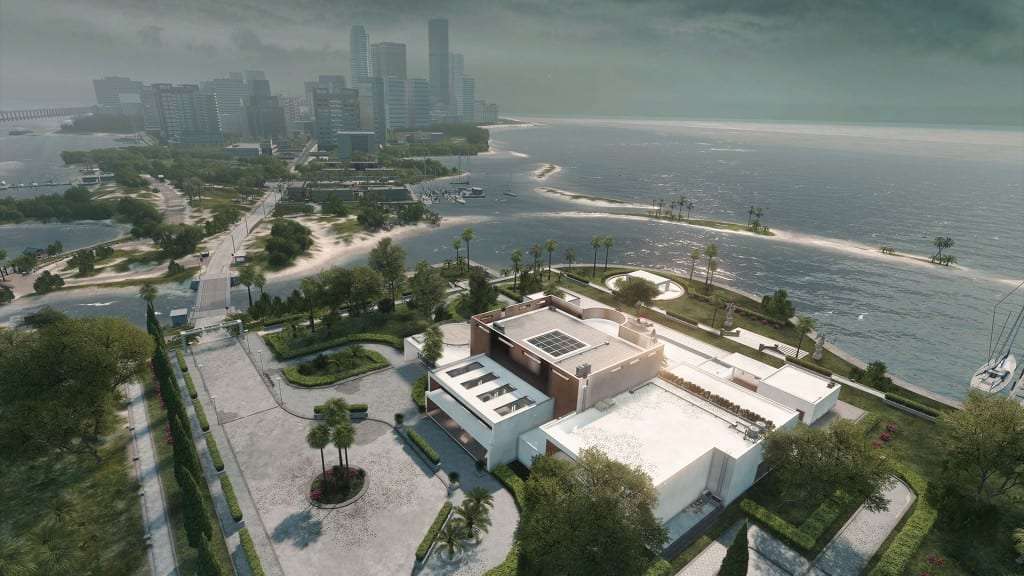 Battlefield Hardline as you may know shakes up the Battlefield formula by focusing on Cops Vs Robbers in Multiplayer. This should certainly add a new dimension to the gameplay. Single-Player has arguably changed even more as instead of a typical threat, we now have an ‘episodic crime drama single player campaign’ which if EA plays it right, could be what we desperately need in FPS single player campaigns – charm and character. 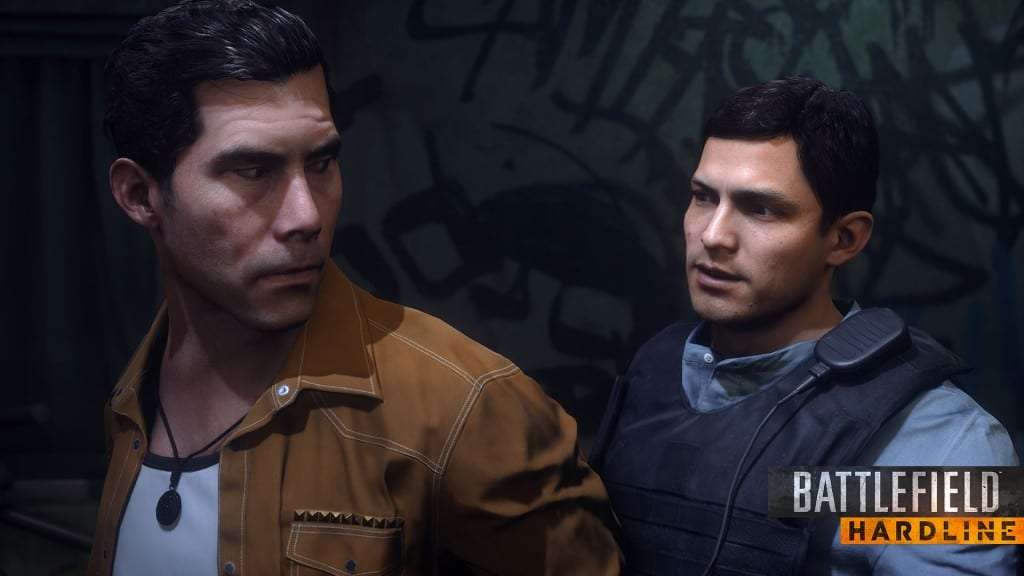 EA Access is still €3.99 a month and grants you early access to games and betas, gives you exclusive discounts and also a ton of games to play, including: 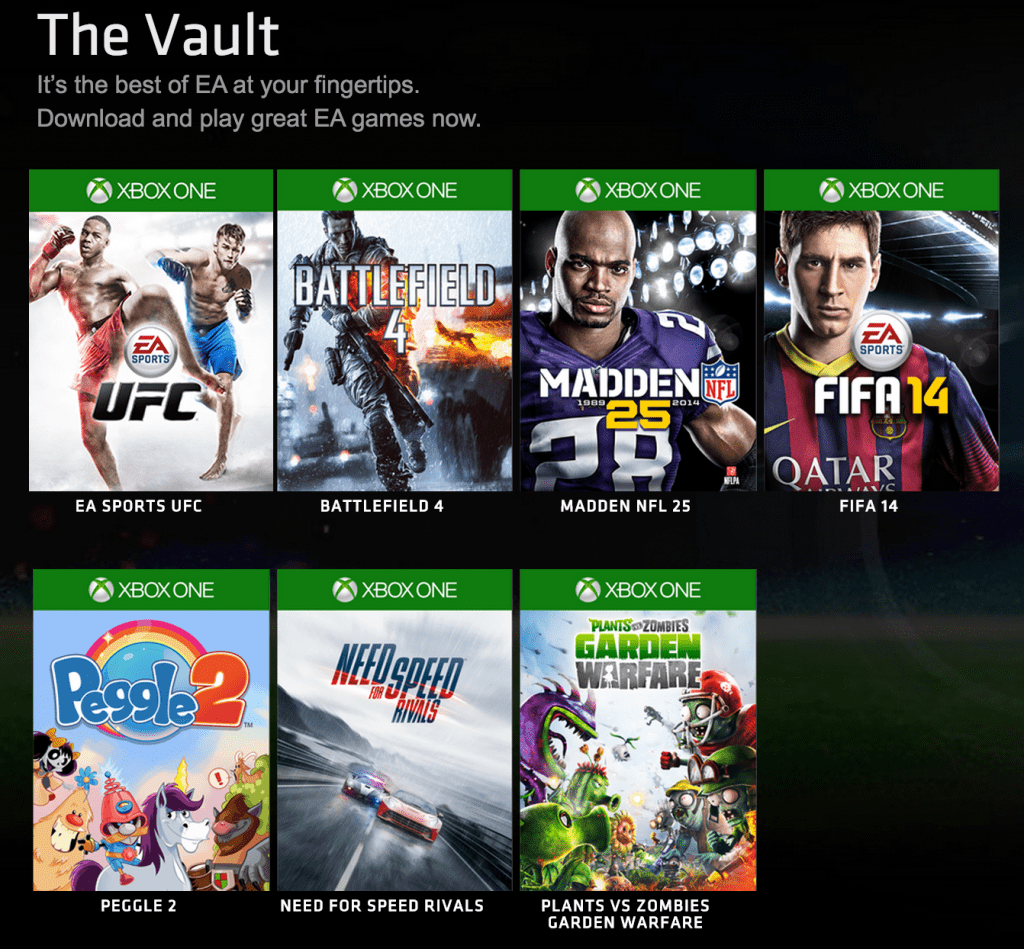 What do you think?  Will you be picking up Battlefield Hardline when it comes out? Let us know in the comments below or on our Facebook or Twitter pages. Don’t forget to subscribe to our YouTube channel for reviews, previews, hands-ons and more.